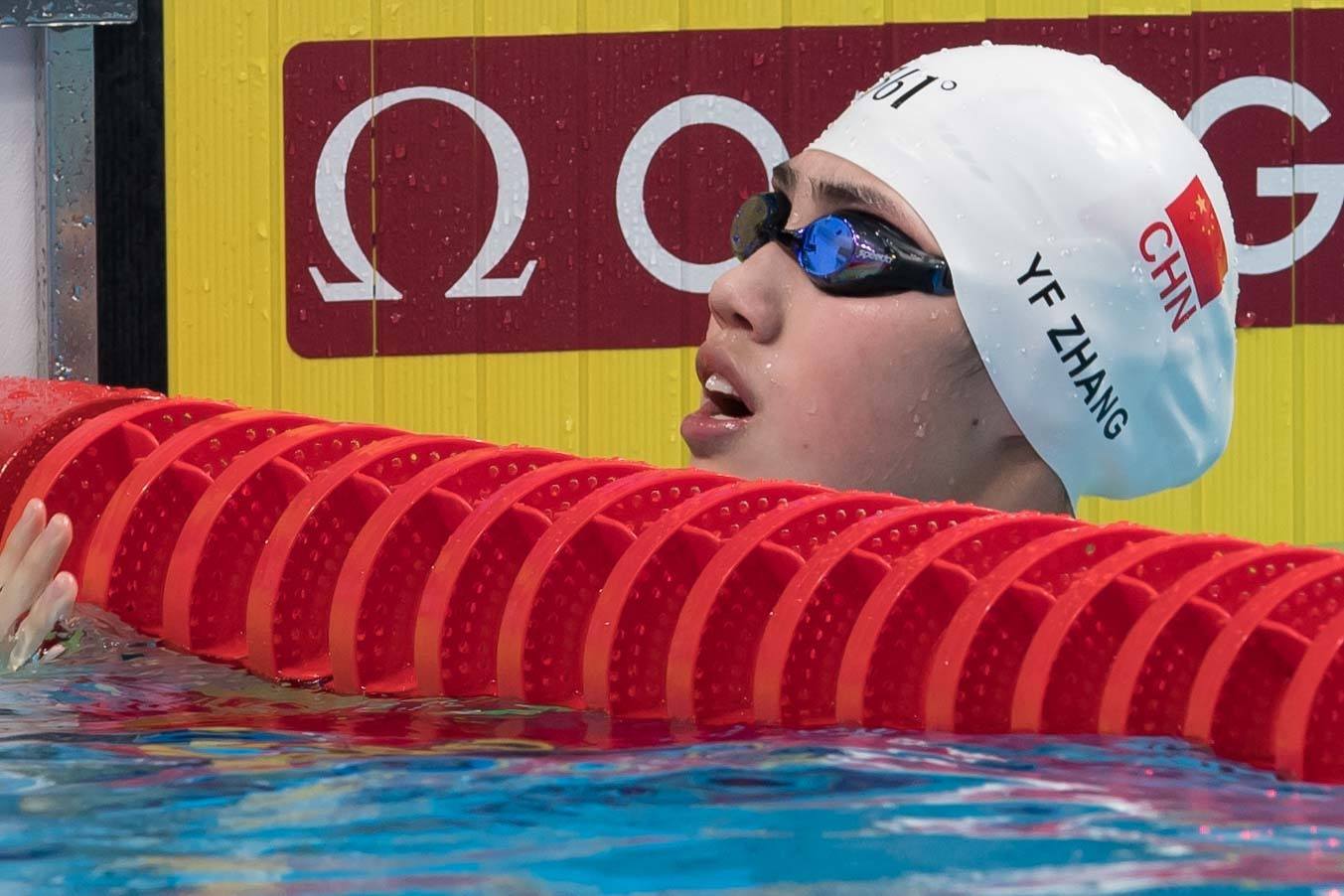 23-year-old Zhang Yufei already made some major noise at these Chinese Olympic Trials in Qingdao, throwing down an Asian Record in the women’s 100m fly. Earlier in the meet, Zhang clocked a time of 55.73 in that sprint to check in as the 6th fastest performer all-time. You can read more about her impressive performance here.

However, Zhang was far from done, as the versatile athlete tried the 100m freestyle on for size on day 5 of the competition. Zhang cleared the field easily to take the top spot out of the heats, busting out a time of 52.90. That ties her own Chinese national record, which she produced at the Chinese National Championships last September.

With that outing last year, Zhang became the first-ever Chinese woman to dip under the 53-second barrier in the event. She proved tonight that the result was not a fluke, once again posting the same 52.90 here in Qingdao. She remains the 17th fastest performer in history worldwide and 2nd among Asians. Only Japan’s Rikako Ikee has been faster with a PB of 52.79 from 2018.