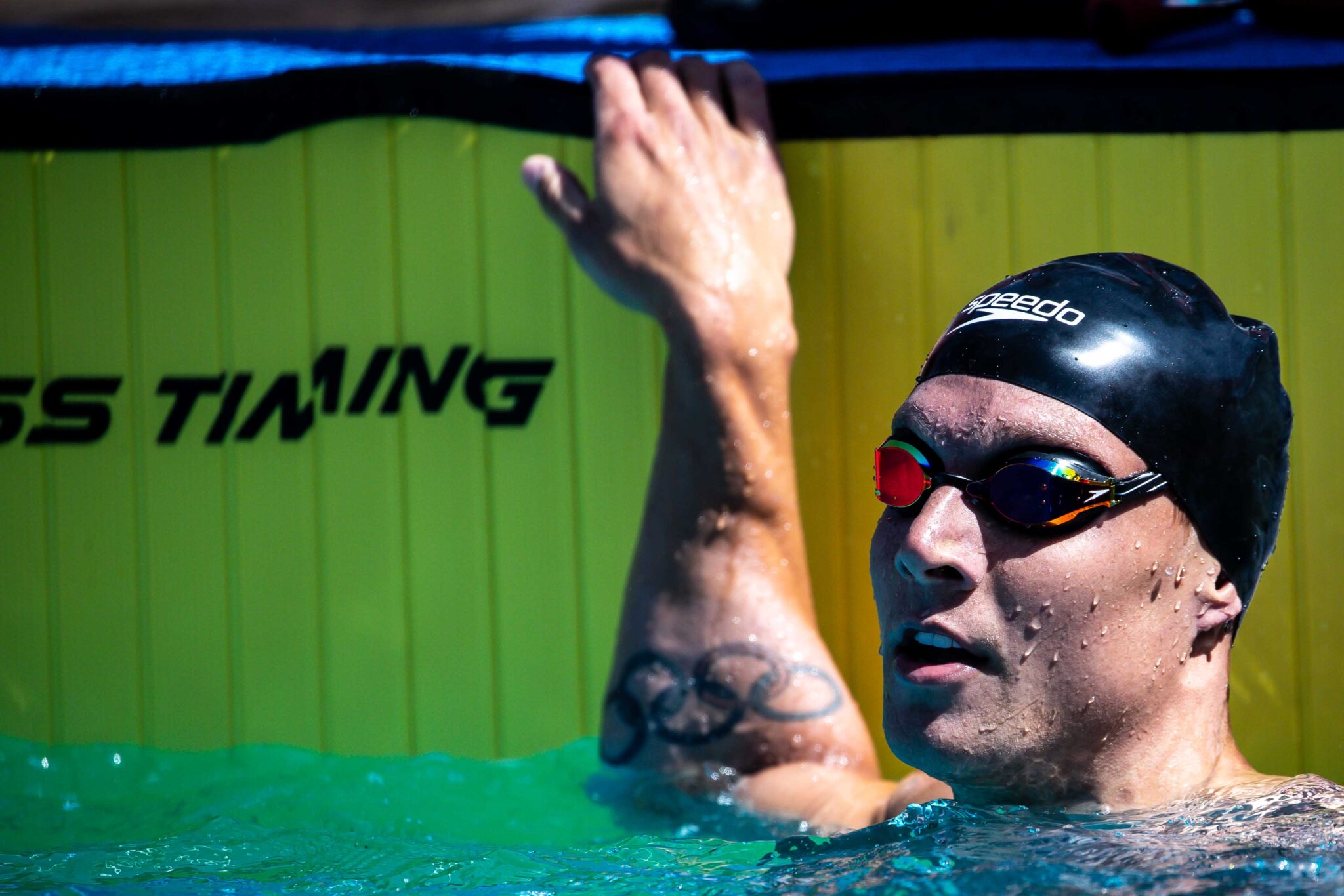 Since the United States has won every individual (pool) event on the current swimming Olympic program – with the obvious exception of the men’s 800 freestyle and women’s 1500 freestyle, which will make their debut in Tokyo next summer – it might also be interesting to take a look at another related statistic. Instagram’s Swimming Stats page has published the countries with the longest winning streaks in Olympic swimming. To no one’s surprise, the United States dominates the list.

In fact, the two longest winning streaks are still running: the men’s 100 and 200 backstroke. The last U.S. defeat in both events came in 1992, which means that the Americans have been winning the events for six straight Olympic Games.

In the men’s 200 back, it is remarkable that all six gold medals from 1996 until 2016 were won by different swimmers, reflecting the U.S. depth in the event.

In the men’s 100 back, the streak could be even longer. In 1988 and 1992, David Berkoff and Jeff Rouse left those Olympic Games having set world records in the event – Berkoff on the heats, Rouse on the 4×100 medley lead-off – but ended up with silver medals in the individual event. Had they won the 100 back, the Americans would have an incredible winning streak of nine at the Olympics.

The longest winning streak in women’s events was registered in the 800 freestyle for five Olympics, between 1984 and 2000. And it could be a six-Olympic streak, since the winning time at the 1980 Moscow Games, boycotted by the Americans, was won by Australian Michelle Ford with in a time of 8:28.90, and American Kim Linehan clocked 8:27.86 during the US Nationals two days after the Olympic final.

The only country other than U.S. to appear on the list is Australia. Australian swimmers have won more gold medals than any other nation in the men’s 1500 freestyle, so it is no surprise they have a remarkable winning streak in the event. From 1992 until 2004, Kieren Perkins and Grant Hackett won every Olympic race, and in three of those four Olympic Games the Australians went 1-2 on the podium.

This is an Olympic list, so Michael Phelps should make at least one appearance. And he does it in style. All by himself, Phelps produced one of the most amazing winning streaks on this list, winning the men’s 200 individual medley four times in a row from 2004 until 2016. It is the only four-peat ever registered in Olympic swimming in individual events.

Caeleb Dressel has the chance to keep this streak alive for the U.S. this year. As will Ryan Murphy, Shaine Casas, or any other American backstroker who will swim in Tokyo. Do you think they can do it? Or are we about to see the end of the two longest winning streaks in the history of Olympic swimming in individual events?

Of course, we could list the longest winning streaks on relays, and the USA would dominate as well. But this is a matter for another article.