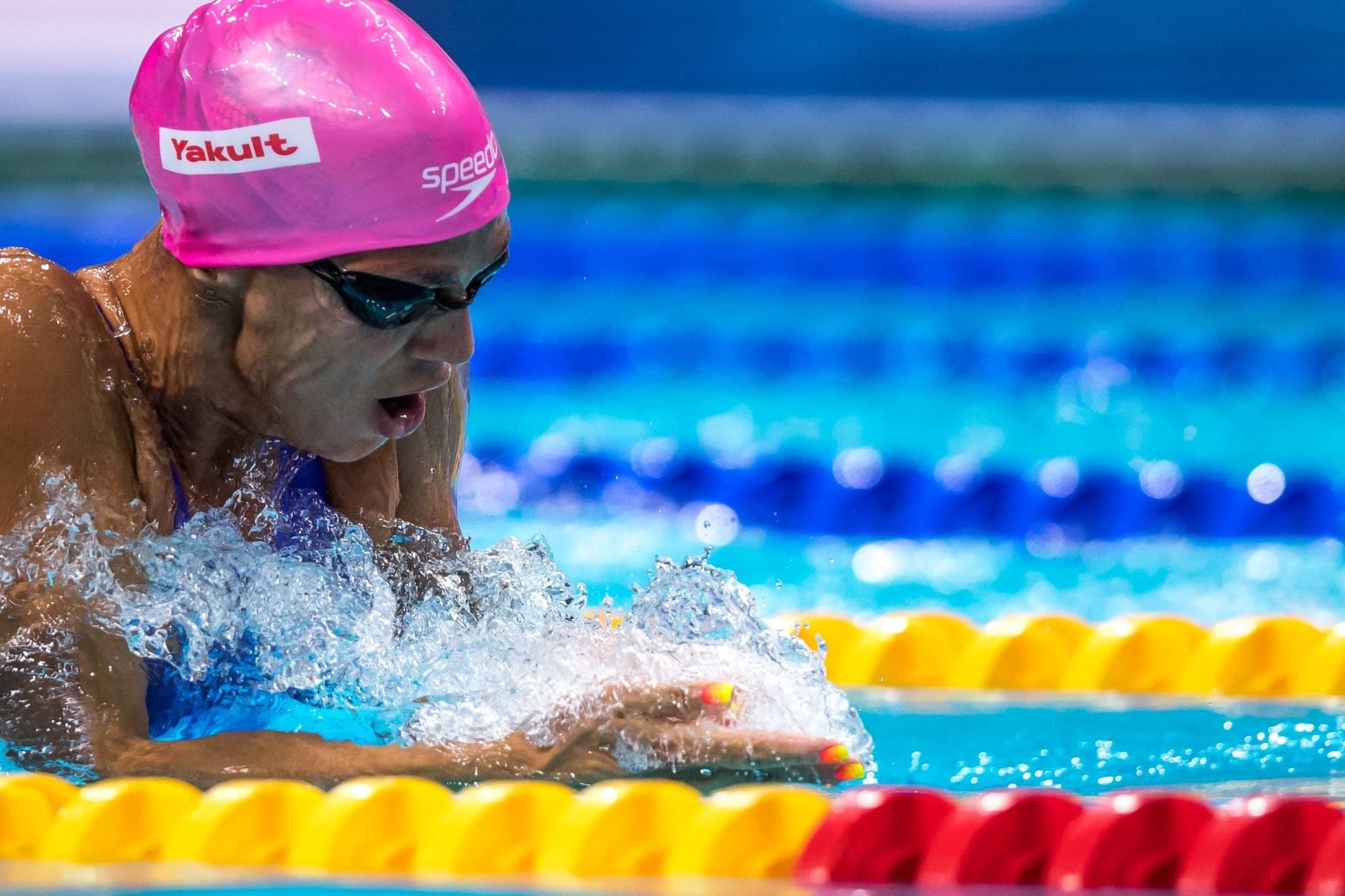 The women’s 200 breast final at the 2021 Russian Olympic Trials saw a surprising finish, as Yulia Efimova finished third, over a full second out of the top-two finish needed to make the Olympic team.

A staple in the international breaststroke field for a decade, controversial for a history of doping offenses and an unforgettable showdown with American star Lilly King at the 2016 Olympics, it’s shocking that Efimova was third tonight with a lackluster 2:24.16.

Efimova, who has already qualified for Tokyo in the 100 breast, has an extremely impressive track record in the 200 breast. One of only five women to have broken 2:20 in the long course version of the event, Efimova’s lifetime best of 2:19.41 from the 2013 World Championships still has her at the #2 performer slot in history. She won the 200 breast long course World title in 2013, 2017 and 2019, while she was the silver medalist in this event at the Rio Olympics.

16-year-old Evgeniia Chikunova posted her second-best performance ever, a 2:21.63, to improve upon her world-leading time this season and win the race tonight. Meanwhile, it was Maria Temnikova who snagged second, going 2:22.76, a lifetime best and her first time under 2:23.

Efimova is known for her back-half, a tactical competitor who likes to lurk over the first 100 meters before jetting off and running down the field. In the 2019 Worlds final, where she won the gold medal by over two seconds in 2:20.17, she had the fastest third 50 by almost a second and the quickest final 50 by over four-tenths ahead of the next-best closer.

Tonight, she was well back of Chikunova and Temnikova to start, which wasn’t really a surprise. On her back-half, though, she just didn’t have the momentum– there was no vicious attack, no final 100 takedown.

In 2019 at Russia‘s trial meet for Worlds, Efimova actually finished third, too, behind the same two women and in the same order (she was a touch faster at 2:23.8). But Chikunova, just 14 at the time, was selected to instead compete at World Juniors in summer of 2019, which made room for Efimova in the event (she had also qualified in the 100, like this meet). All told, Efimova won the world title in Gwangju.

Chikunova is now 16, and with World Juniors under her belt and a couple more years (and multiple 2:21s) to prove herself, it doesn’t feel like that same switcheroo will happen this time. The 200 breast field, which has traded world leaders a bunch over the last several years, will be even more wide-open in Tokyo. Of course, with Temnikova now in 2:22 range and in top form, the Russian team in this event is still pretty lethal as it stands.