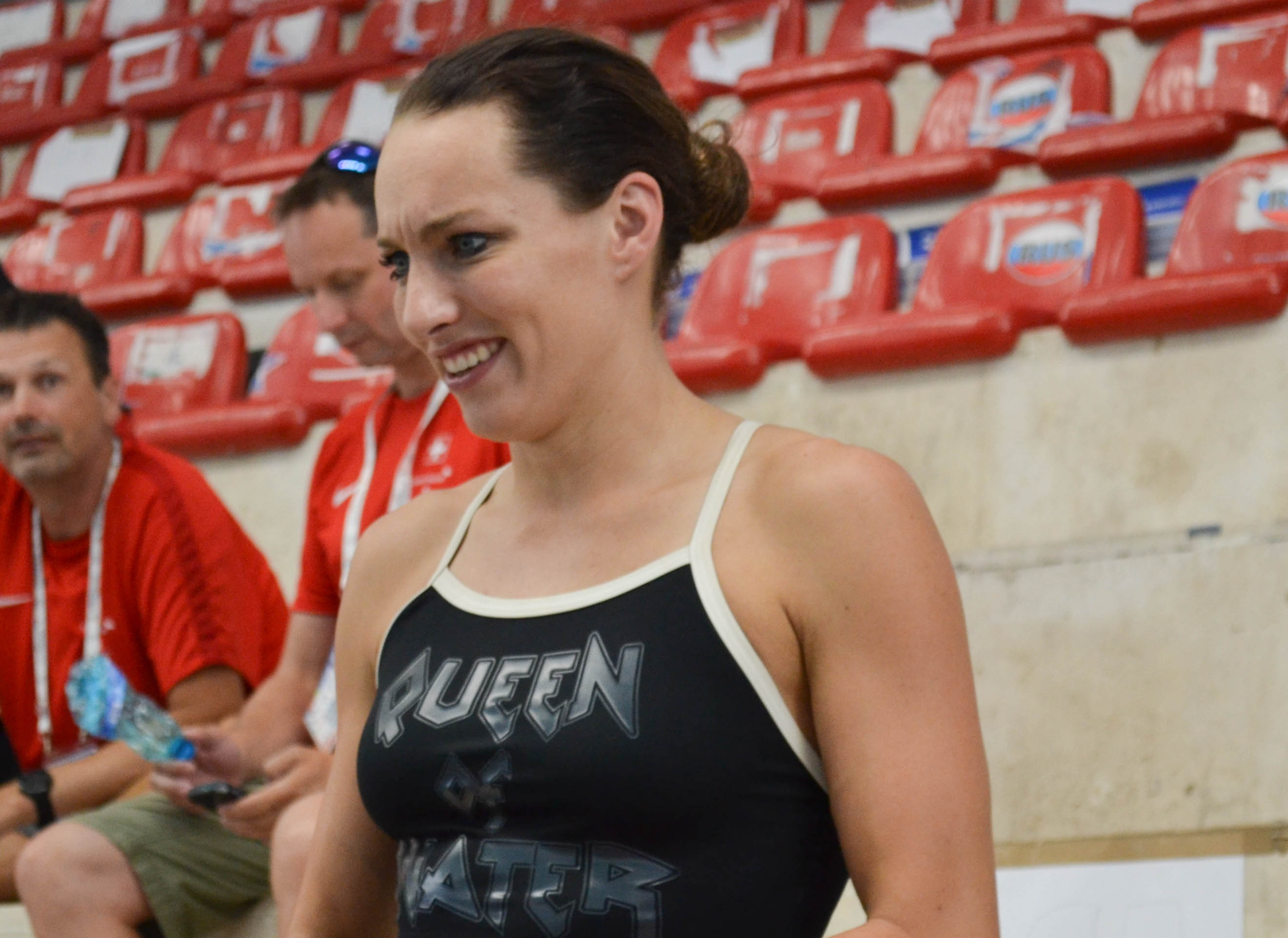 The 2021 South African National Championships, which will serve as the nation’s primary Olympic selection meet, kicked off at Newton Park in Gqeberha, South Africa. The evening was charged with the adrenaline-boosted finals of the men’s and women’s 50 fly, 50 breast, and 50 back, which are non-Olympic events. In the middle of the events were the women’s 800 free and men’s 1500 free, which are Olympic events yet did not produce any new Tokyo qualifiers.

Highlighting the session was 23-year-old Tatjana Schoenmaker in the women’s 50 breast, who broke her own South African national record (NR) and African continental record with the winning time of 30.32. During the AM prelims, Schoenmaker first dove under her former mark with a 30.42, shaving a tenth off her 30.52 NR from the 2020 NTS Championships this past December. Schoenmaker is now the 23rd-fastest event performer all-time as well as moving up to No. 2 in the world for the 2020-2021 season.

Placing second to Schoenmaker was 17-year-old Lara van Niekerk at 31.03. She currently holds the 17-year-old event RSA age record at 30.58, also from the 2020 NTS Championships, which ranks 5th in the world this season.

16-year-old Coetze then flipped over to win the men’s 50 back at 25.02, which chopped a full second off his own age record of 26.02 from the 2020 NTS Championships. During the AM prelims, Coetze cruised to a then-personal best of 25.40. His winning time now ranks 8th in the world this season, passing Aussie Mitch Larkin and Greek Apostolos Christou. Finishing a second-and-a-half over to place runner-up was Ian Venter at 26.58 while Martin Binedell hit the wall third at 26.69.