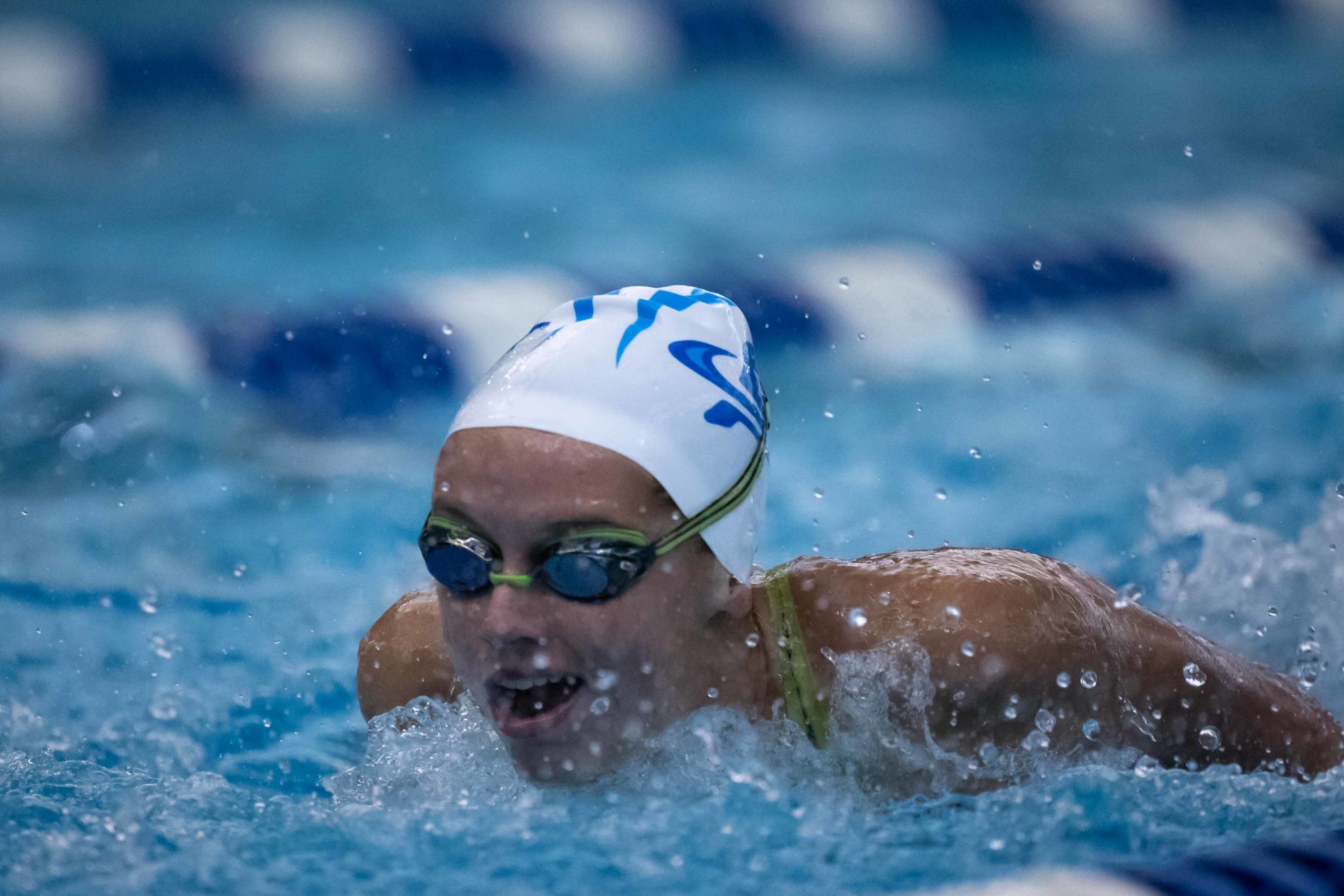 The final day of the TYR Spring Festival Wrapped up in Orlando with several more athletes capturing Olympic Trials standards across multiple events.

After hitting her first Wave II qualifying time on Friday, 17-year-old Sara Stotler hit the Wave I qualification standard in the 200 IM. During prelims, Stotler swam a time of 2:15.68 to chop almost 2 seconds off of her best time, which stood at 2:17.59. With this, she also dipped under the Olympic Trials qualifying standard of 2:17.39. Although she was slightly slower during finals, Stotler still won the event in a time of 2:16.45. Finishing 3rd overall in finals, 18-year-old Annika McEnroe also nabbed a new Olympic Trials cut in the event, touching .1 under the standard in a time of 2:17.29.

In the men’s 200 IM, 18-year-do Henry Bethel also earned a Wave I Olympic Trials cut, narrowly dipping .03 under the qualification time of 2:04.09 to touch in 2:04.06. With his swim, Bethel dropped almost 2 seconds off of his best time, which previously stood at a 2:06.02. Notably, University of Pennsylvania commit Matt Fallon narrowly missed the Wave I standard to place second, swimming a best time of 2:04.18. However, Fallon is already qualified to swim the 200 breaststroke, 100 breaststroke, and 400 IM at the Wave II meet.

17-year-old Brandon Miller and 16-year-old Evan Keogh both got under the Wave I qualification standard in the 200 backstroke, finishing with times of 2:02.47 and 2:02.74, respectively. Miller is already qualified to compete at the Wave II meet with his best time of 2:00.80, but the time marked Keogh’s first time under the cut in the event.

Although he was slightly off of his best time of 49.67, 18-year-old John Alexy threw down a time of 50.08 to win the 100 freestyle. Alexy’s best time currently qualifies him for the Wave II meet at Olympic Trials.

After missing the Wave I standard in the 100 breaststroke by .11 on Friday, 18-year-old Luke Shourds swam a time trial of the event, dropping over .3 off of his best time to finish in a time of 1:03.06, hitting his first Olympic Trials cut. His teammate, Holden Smith also swam a time trial of the 100 butterfly, finishing in a time of 54.01 to drop .25 and earn his first Wave I cut.