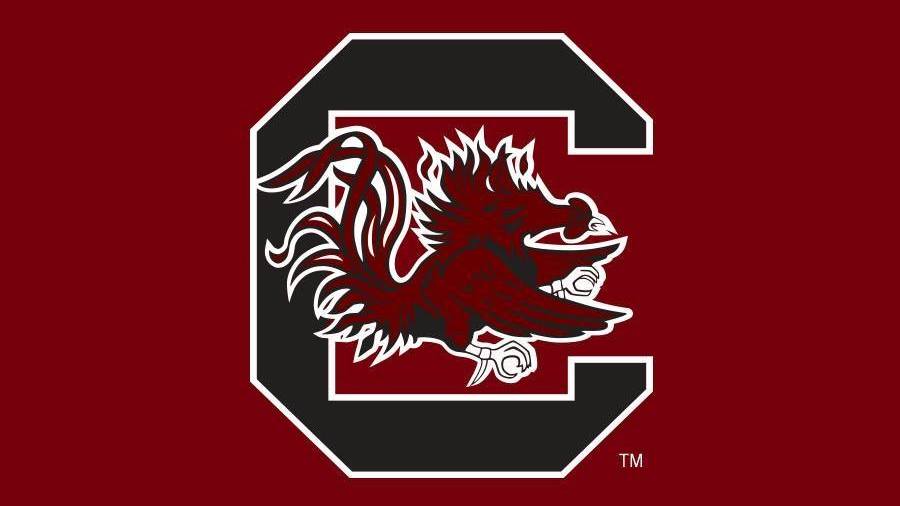 The University of South Carolina Board of Trustees has approved the contract terms of new head swimming & diving coach Jeff Poppell, who was announced for the role last week.

The top-line numbers are a 5-year contract through the 2025-2026 season with an annual guaranteed salary of $175,000, plus bonuses and either an automobile or a $400 per month automobile stipend.

That marks an increase from what he was being paid as the women’s team head coach at the University of Florida, where he earned a base salary of $155,000 per year.

Poppell’s new salary at South Carolina is a substantial raise over what his predecessor, McGee Moody, was making – just $130,000 according to public records.

The contract also has several bonuses baked in. Poppell can earn all three of these bonuses:

Poppell is also being given additional incentives in the first two years of his contract for a rapid turnaround for the Gamecocks, who were at the bottom of the conference in 2021. He can collect one of the following bonuses too:

The Florida women, led by Poppell, finished 2nd at the SEC Championships in 2021 with 1,071 points.