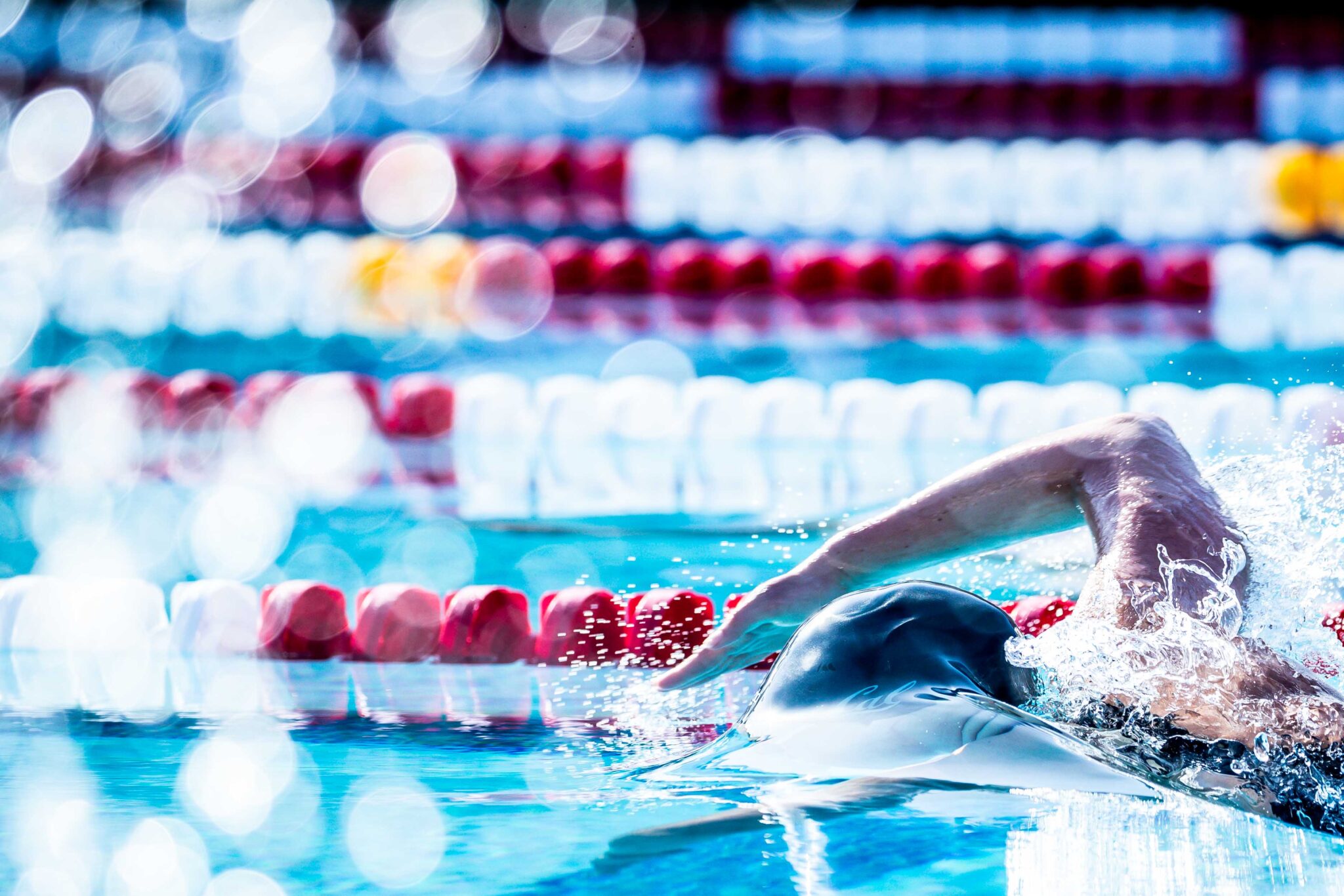 SwimSwam welcomes reader submissions about all topics aquatic, and if it’s well-written and well-thought, we might just post it under our “Shouts from the Stands” series. We don’t necessarily endorse the content of the Shouts from the Stands posts, and the opinions remain those of their authors. If you have thoughts to share, please send [email protected]

This “Shouts from the Stands” submission comes from John Pearce, a 2000 Olympic Trials qualifier who is now the director and head coach of EDGE Swim Club.

I thought I was an expert on the basics of swimming. I had earned All-American honors at Auburn during their 1999 National championship and had trained with top coaches like Dr. Freas, and Eddie Reese. I was more than skeptical then, when in 2007 the owner of a swim school for infants said she could help my stroke. Edie Flood, the owner of Wings Over Water in New England, had hired me to help teach young swimmers from ages three months to five years old. During my first day of on-the-job training, we were in the 93-degree water, and she asked to “see my stroke.” I pushed off the wall and swam a 50 free. She smiled and then asked me to “float in a ball.” I did. Then she asked me to “float in a hang position, head and feet down.” She told me to breathe by “pushing my feet back and drop right back into the hang position.” Finally, she asked me to “float in an X on the surface.” This whole exercise took less than three minutes, and my X wasn’t even close to horizontal.

Then when she asked me to swim, I pushed off and, within three strokes, I was flabbergasted to realize that I felt faster, was more efficient, and everything came more naturally. I was shocked. As high-level athletes we spend enormous amounts of time and energy to gain tenths of a second, and, in less than three-minutes and, without exertion, I experienced measurable improvement. I swam back and asked with a huge grin on my face, “ok what did you do?” She smiled and explained that “for the first nine months of our lives, we live in an aquatic environment in the womb, and our brain learns exactly how to move in water. It is after we are born that our brain is forced to learn how to move in a terrestrial environment. From then on, when we get in the water, our brain tries to move our body like it would on land. When we do these floating poses, we create a shortcut back to our primitive brain, and we don’t have to learn to swim. We can simply remember.”

I knew right then this would become the foundation upon which to build a swimmer.

The world of swimming is small. Fourteen years after this experience, the EDGE Swim Club from Vermont, where I’m head coach, was warming up at a local meet. On deck that day was the head coach of Middlebury swim club, Mike Delaney. Mike watched us warm up and smiled when he saw the entire team go through their floating poses as part of the warm-up. When the Covid pandemic hit, Mike’s club lost access to their pool. We were fortunate to have enough pool space to accommodate his swimmers and Mike was generous enough to come on as an assistant coach, and it was then he mentioned his good friend, Bill Boomer.

I had heard about Bill and his time working with the Stanford women’s team. During a coach’s clinic in Napa, CA, Bob Bowman said he was a “genius.” I knew that he and Edie Flood were friends and had collaborated on their approach to swimming. I was thrilled when Mike said Bill had agreed to get on a conference call with some of the other coaches and myself.

We spent about an hour discussing many things, including the glossary of definitions that he created himself, the need for comfort in the water, and how to build a stroke. He was gracious with his time and answered all our questions. I am extremely grateful to him for his insights into the sport of swimming and for taking the time to “talk shop.” I would encourage every coach and athlete to research all they can about Bill’s approach to swimming.

I will always be grateful to Edie Flood and Bill Boomer for teaching me how to help swimmers remember their connection to an aquatic environment, which is not a foreign environment that must be struggled against. Instead, it is a place of comfort and peace where you are supported and held up. 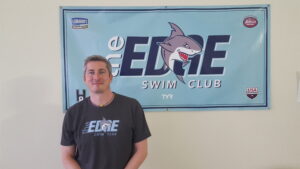 John grew up in Fort Smith, Arkansas swimming for the Tideriders, and was a Southeast Junior National record holder in the 200m Free. John then swam collegiately at Auburn University and the University of Hawaii, and qualified for the 2000 Olympic Trials. Since then, John has been coaching, serving as a Volunteer Assistant at the University of Hawaii, an assistant coach with the New Fairfield Aquaflyers and the head coach of the Humboldt Swim Club. Since 2019, John’s served as the director and head coach of EDGE Swim Club. He was also a “swimplicity” Instructor for Edie Flood, Wings Over Water School in Brewster, NY.