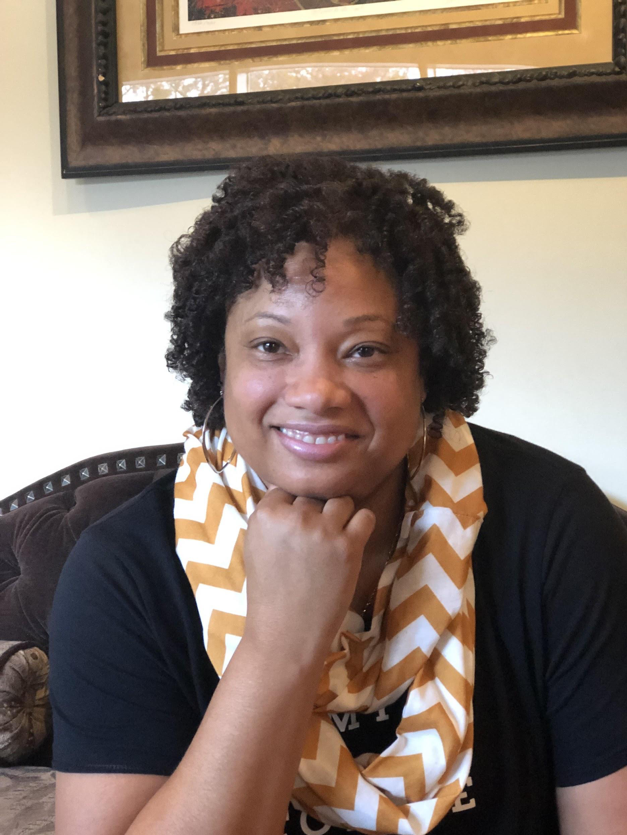 Nike Swim believes swimming is for everyone and that the swimming world would benefit from more diversity. This month, we have invited black swimmers from around the country to share their stories and experience of swimming black. We want to shine a light on the the issues black swimmers still face in the sport, celebrate accomplishments and our shared love of the sport.

Melissa Wilborn is the head coach of DeKalb Aquatics.

Growing up in the state of Georgia after the height of the Civil Rights Movement my childhood was filled with possibilities that my parents, my culture, and my education used to help shape me.   My parents did a tremendous job of shielding me from many of the tribulations that continue to plague young African American people in the South. They encouraged me both academically and in sports with the combination being enough to secure a great future as a student/athlete at Georgia State then on to Auburn University.

My time at Auburn was successful but there was a consistent reminder of how there was a lack of diversity in my sport as I was the only African American female swimmer on the team.  Many do not understand that having someone who just looks like you or understands your cultural experiences can provide comfort to your existence.  Nevertheless, I was able to excel and even made it to the 1992 Olympic Trials and became an NCAA All- American, and Academic All-American.  Although I was not the first to make trials, I was the first female in the state of Georgia to swim at trials, so I felt at times alone.

I think about the fact that I have had tremendous mentors and leaders that also helped to guide me to my accomplishments.  Their impact allowed me to excel where I have been the Head Coach of DeKalb Aquatics swim team since I was just 23 years old. (Being an African American female Head Coach is exceedingly rare not only in the South but in the United States.  As the head of a female run business and a 23-year educator, I am passionate about the work that I do, but most importantly the lives I can touch.  In turn, my own program DAQ also has become one of the most diverse programs in the South.

I continue to be inspired by my past Coaches who are all world renown.    I applaud them for what they did to advance me in the sport and continue to motivate me to Coach.

I am proud to say that I have been able to help many of my swimmers go on to major post-secondary programs like Cornell, Florida State, USC, Howard, FAMU, Emory, Wingate, Queens, Gardner Webb, and a host of other schools.   I hope that their time at DAQ helped to shape them not just as exceptional athletes, but more importantly, will lend to them being cooperative members of society no matter where they choose to live. I know that the place and the people that provide your nurturing matters.

I have been a part of the Swimming community now for over 30 years.  The relentless support of my experience and expertise has allowed me to do so much to advance the sport particularly in communities of color.  I am most grateful for the fact that they continuously reach out with various opportunities to make sure to touch the communities I serve.  This is particularly invaluable for the black and brown communities that are underserved in the sport.

In my program and with every student that I encounter I treat ALL of them with the same level of respect.  I take the power and influence of my position seriously and understand that it will help shape so many for the future. I encourage my students to be their best and be their best with others.

Last year, Georgia lost one of its most formidable and impressive world leaders in Congressman John Lewis.   He was a celebrated civil rights leader who understood what happens when people unify and support one another.  He said, “Nothing can stop the power of a committed and determined people to make a difference in our society”.  Like John Lewis, I want to make a difference.