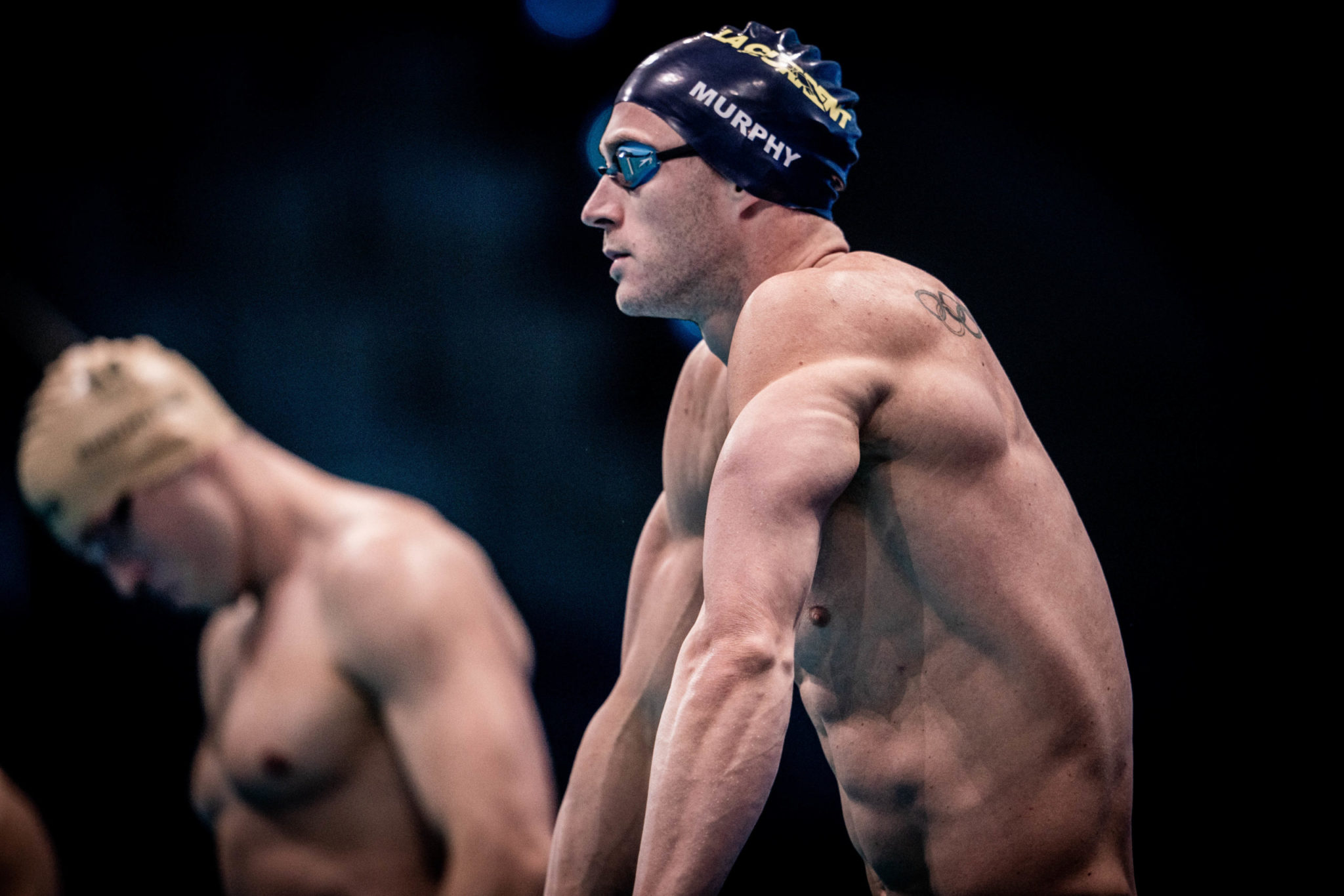 Placing second was Coleman Stewart, touching in at 54.48. Stewart ranks 4th in the US and 22nd in the World with his season best of 54.37 also from January. NC State teammate Kacper Stokowski settled for third at 55.30. Winning the B-final was another Wolfpack Elite member, Alex Gliese, touching in at 56.20.

SSPC: Matthew Marquardt on What He Gained From Using Throughout America

Sarah Sjostrom Returns to the Pool 3 Weeks After Elbow Surgery

IOC To Be Local weather Constructive In 2024