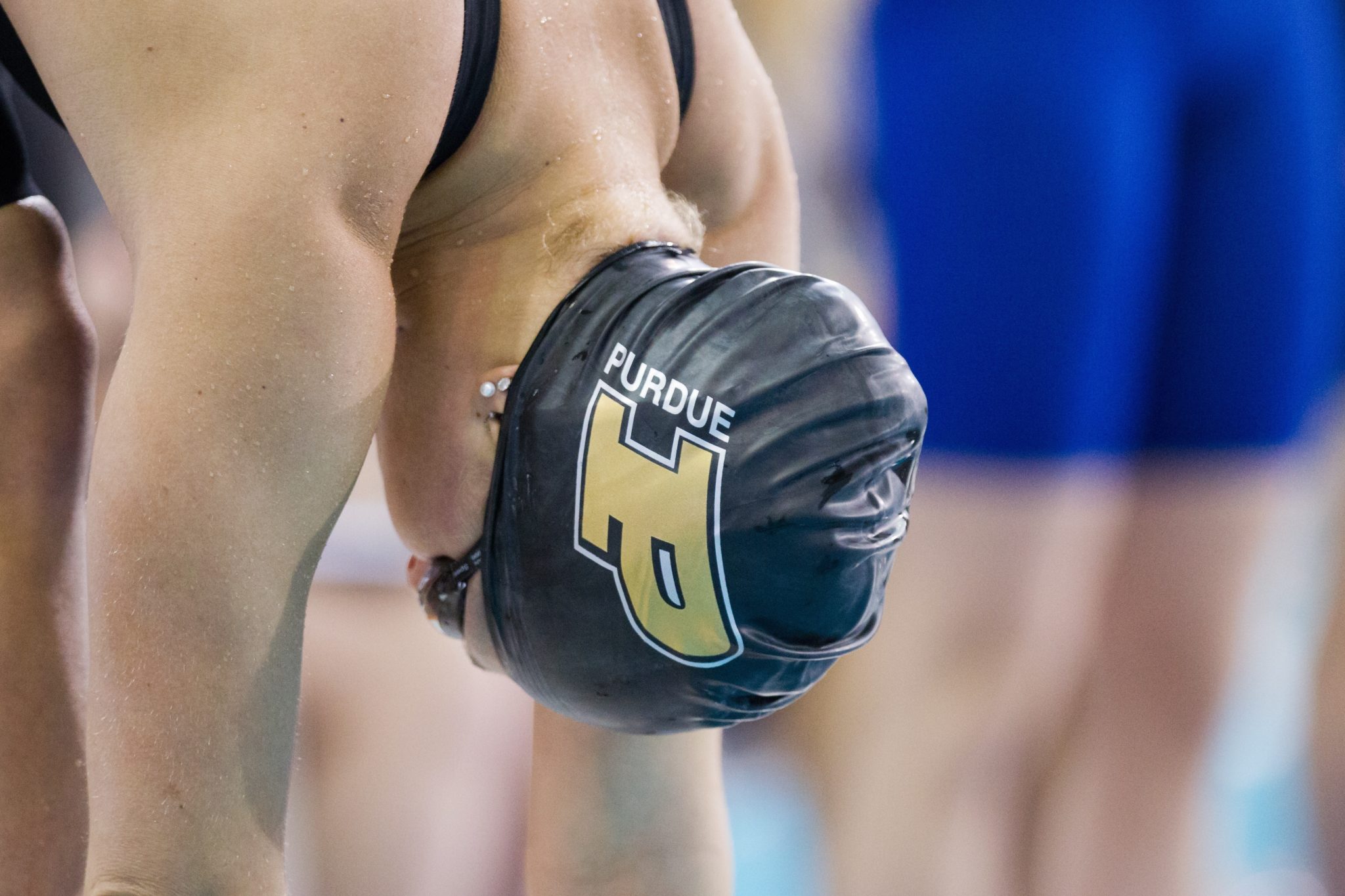 Purdue announced two staff moves today, including the new hiring of former Northern State University head coach Nicole Monanian. Monanian is joining the Boilermakers as an assistant coach for the women’s swim team. The other move that was announced was the elevation of Alex Jerden to the role of assistant coach on the men’s team, which you can read about here.

Excited to welcome Nicole Monanian as our new assistant.

Women’s swimming head coach John Klinge said on Monanian’s hire, “She brings valuable energy and experience with her. She thrived as an assistant and head coach at Northern State and it’s always a promising sign when coaches can handle a head job at a young age.”

While coaching as both an assistant and head coach at Northern State, Monanian coached an NCAA DII national champion. Hannah Kastigar won 3 DII titles under Monanian’s lead, and just this past week made a final at the Olympic Trials Wave I meet.

Monanian swam collegiately for Providence College. She also has experience coaching at the Paralympic level. She assisted in coaching Robert Griswold, who won bronze in the 100 backstroke S8 at the 2016 Paralympic Games.

Zane Grothe on Coaching: “I’ve actually centered on having a greater 1500” (Video)