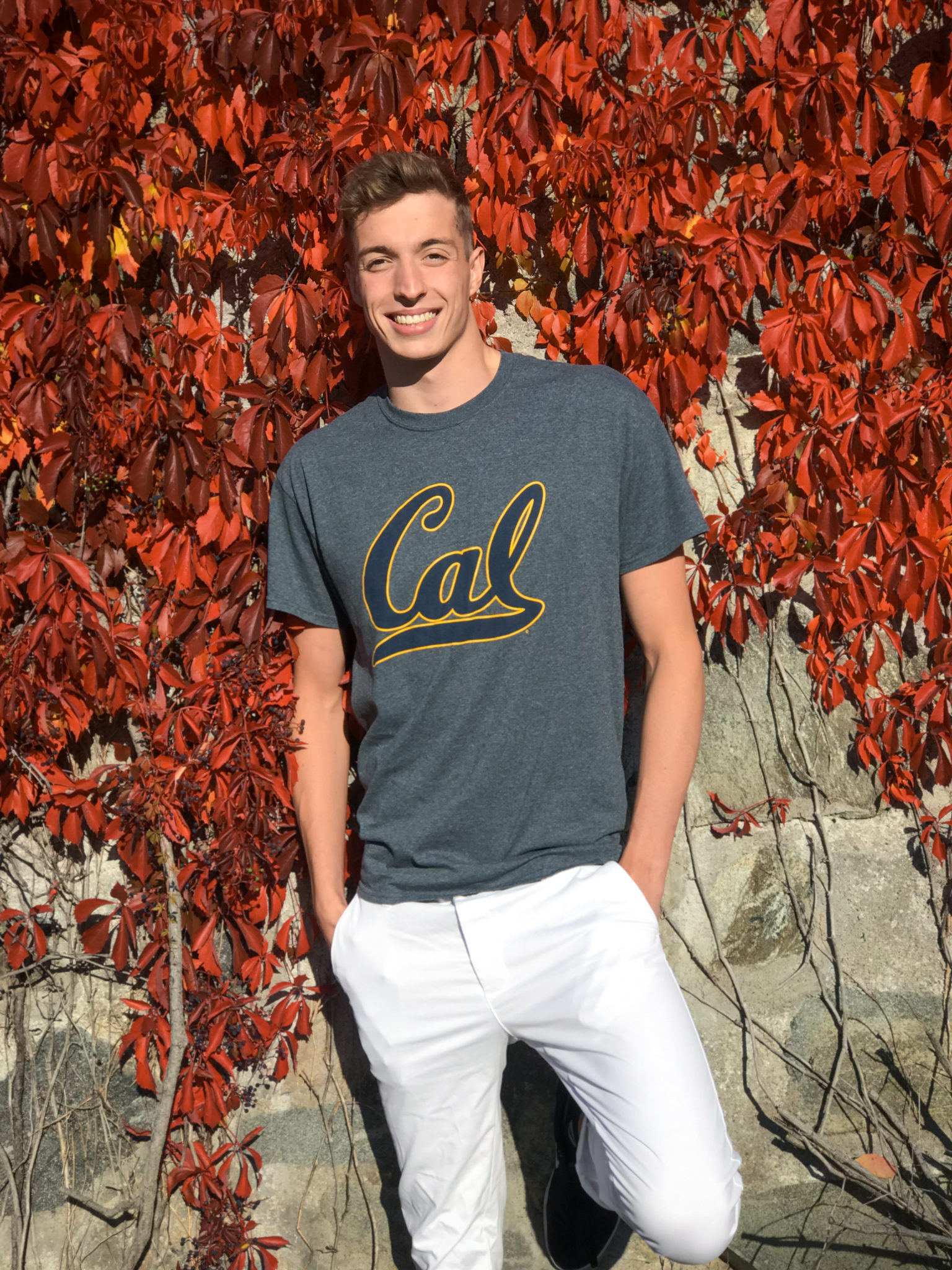 Cal freshman Bjorn Seeliger continued his white-hot conference championship debut on Tuesday night in Houston, anchoring the Bears to victory in the 200 medley relay with the fastest 50 free split of the season thus far.

Seeliger came into the meet with a flat-start best of 19.23, and then broke 19 seconds twice in the individual event on Monday, clocking 18.88 in the heats before going 18.84 in the final. That placed him second to teammate Ryan Hoffer (18.81), and put him third in the nation overall behind fellow first-year Adam Chaney (18.76) and Hoffer.

Seeliger also had a standout 41.21 anchor leg on the 400 medley relay, and swam his first-ever 200 yard free in this morning’s prelims, going 1:35.82 to take 12th before scratching the final.

The 21-year-old will be one to watch out for on Day 4, where he’ll challenge Hoffer for the conference title in the 100 free and feature prominently on Cal’s 400 free relay.

In addition to Seeliger’s anchor leg, there were some other notable splits from the 200 medley relay at Pac-12s tonight, including two sub-20 fly splits from Utah’s Cooper DeRyk and Hoffer.

DeRyk split 19.85, helping lead Utah to a school record and second-place finish, and Hoffer was 19.87.

Preserving Your Kids Protected by the Pool | Platinum Swimming pools