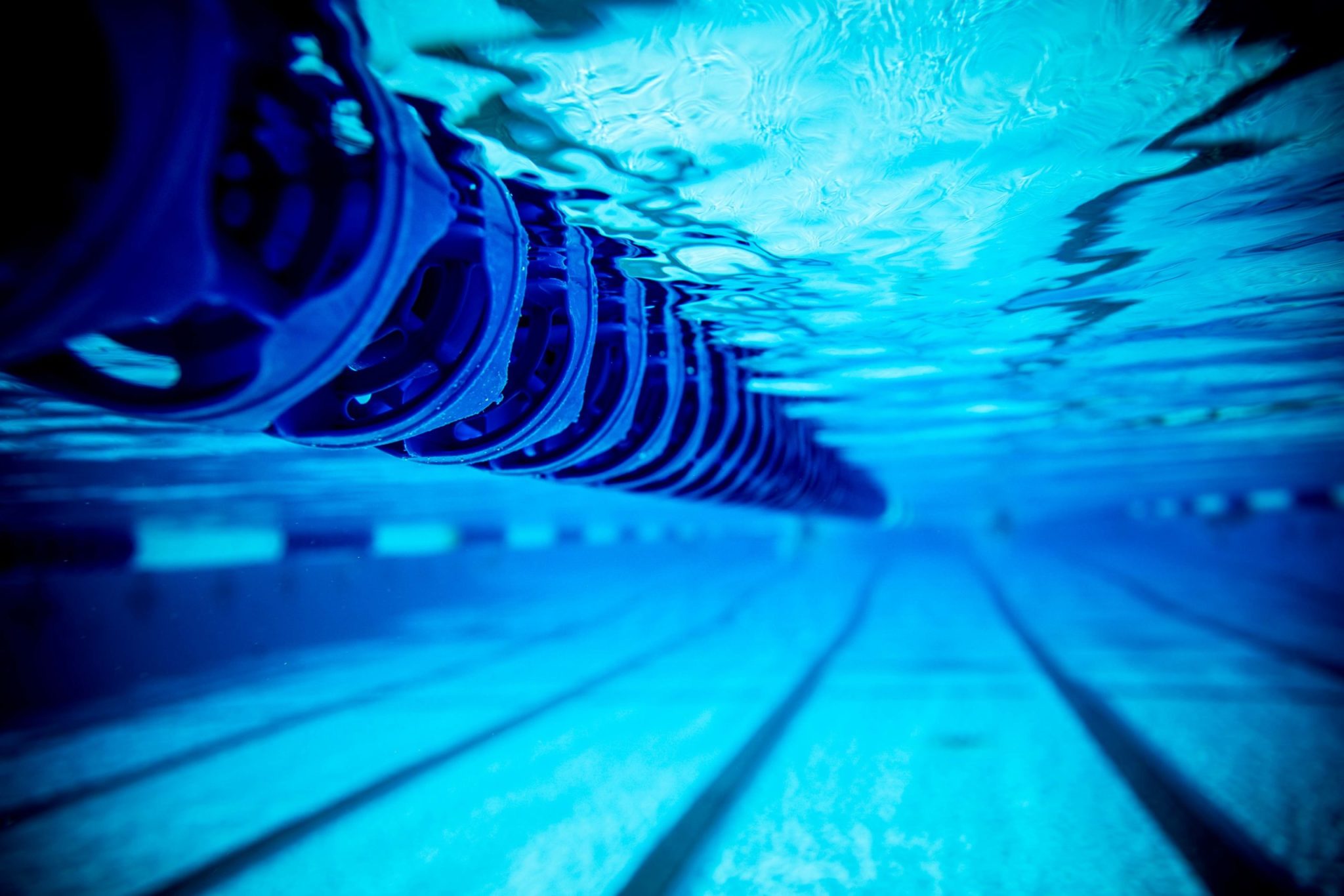 During an end-of-season time trial over the weekend, Matthew Trotter, a sophomore at St. Norbert College in De Pere, Wisconsin, threw down a 49.68 in the 100 fly. Not only was that a new program record, but it is also faster than the current Midwest Conference record of 49.97, which was set back in 2014 by Lake Forest’s Garr Punnett.

That time also takes off almost half-a-second from Trotter’s previous best of 50.11 (also the previous St. Norbert program record), which he swam to win the 100 fly as a freshman at the 2020 Midwest Conference Championships.

The St. Norbert men placed third overall last year, while the women finished fourth. Both teams are led by Head Coach Hannah Saiz, who was hired in 2019, after serving as an assistant coach at her alma mater, D3 powerhouse Kenyon College. Saiz had a successful career at Kenyon, including winning the Division III national title in the 200 butterfly in 2013.

This year, due to the challenges posed by the COVID-19 pandemic, the St. Norbert men’s team did not have a full roster, with only 8 men training on campus. This time trial was their final opportunity to race this season, as the 2021 Division III NCAA Championships have been cancelled due to lack of participation in the division.