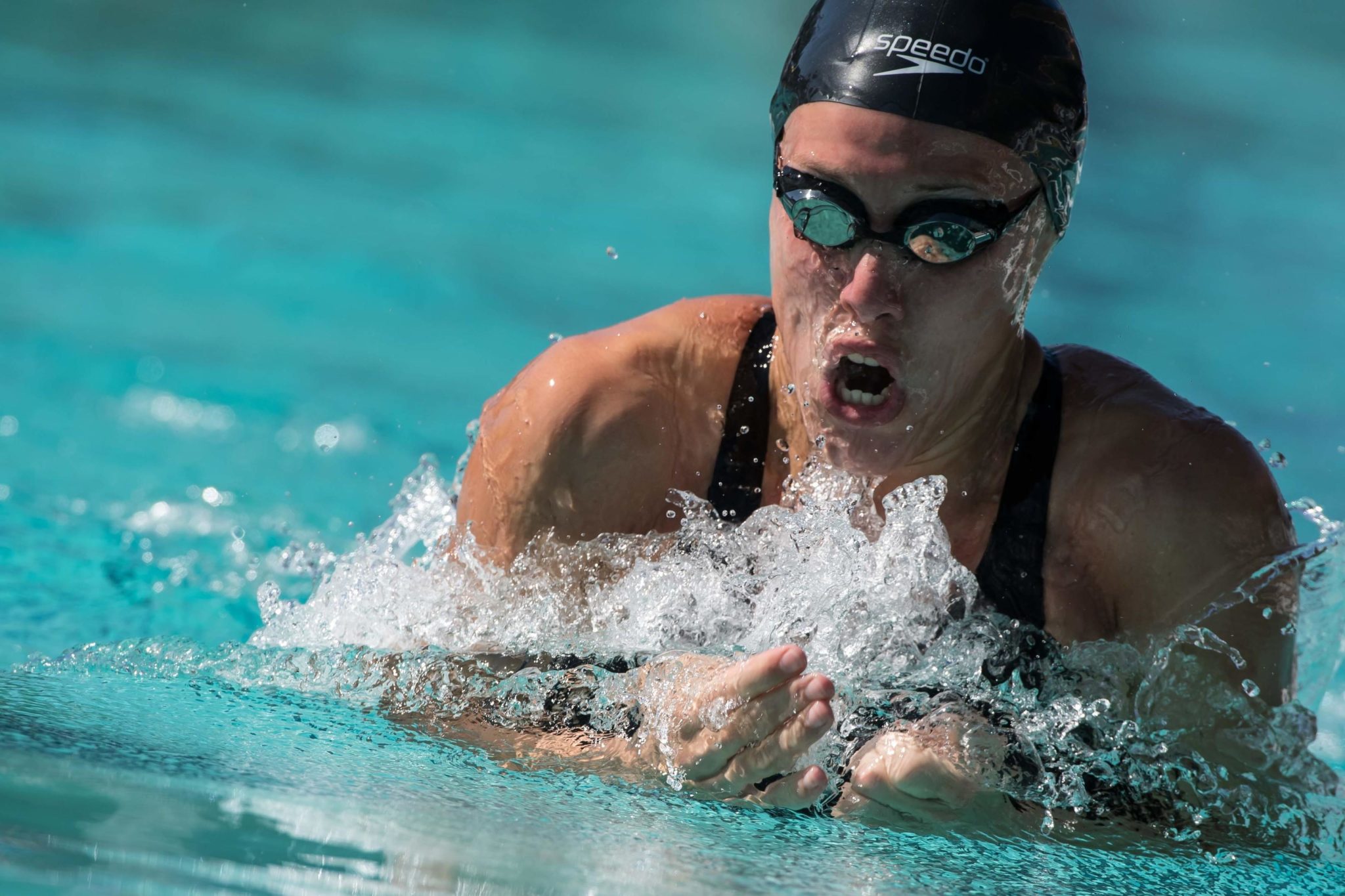 The final night of racing at the 2021 Spanish Long Course Championships featured the men’s and women’s 200 breaststroke and 400 freestyles, along with the 50 backstroke.

In the Olympics 200 and 400 meter races, swimmers had a shot at getting under the FINA A cut in those events which would provide them a spot on the Spanish Olympic team this summer.

The only swimmer to get under a FINA A cut, however, was Jessica Vall in the 200 breaststroke who had already qualified for the Olympics in that event. Vall swam a 2:23.25 to win the event, two seconds faster than the required time of 2:25.52. Marina Garcia was just a touch away from getting under the mark as she touched with a 2:25.86 for silver.

Despite being just off the time, the Royal Spanish Swimming Federation named Garcia to the team anyway, giving her a spot on her first-ever Olympic squad, because she had posted an “A” cut of 2:25.04 back in December 2020.

Laura Rodriguez came in 5 seconds later with a 2:30.97 to claim the bronze medal.

On the men’s side, Joan Ballester was the closest to the 2:10.35 that he needed to earn Olympic selection but trailed the time by a bit with a 2:13.78. Alex Castejon also got close, touching right behind Ballester in a 2:14.12 for silver while Jaime Morote hit a 2:18.12 to round out the top three.

Jimena Perez looked to add a third Olympic event in the form of 400 freestyle following her qualification in the 800 and 1500 earlier on in the meet. She was a few seconds shy of the 4:07.90 that was needed, winning the event with a 4:13.67 while Paula Otero and Paula Juste Sanchez followed closely with a 4:13.67 and 4:13.70, respectively.

The final day of the meet also featured the 50 backstroke which is not an Olympic event. Juan Francisco won the men’s final in the event with a 25.14 while Mireia Pradell was the fastest woman with a time of 28.59.