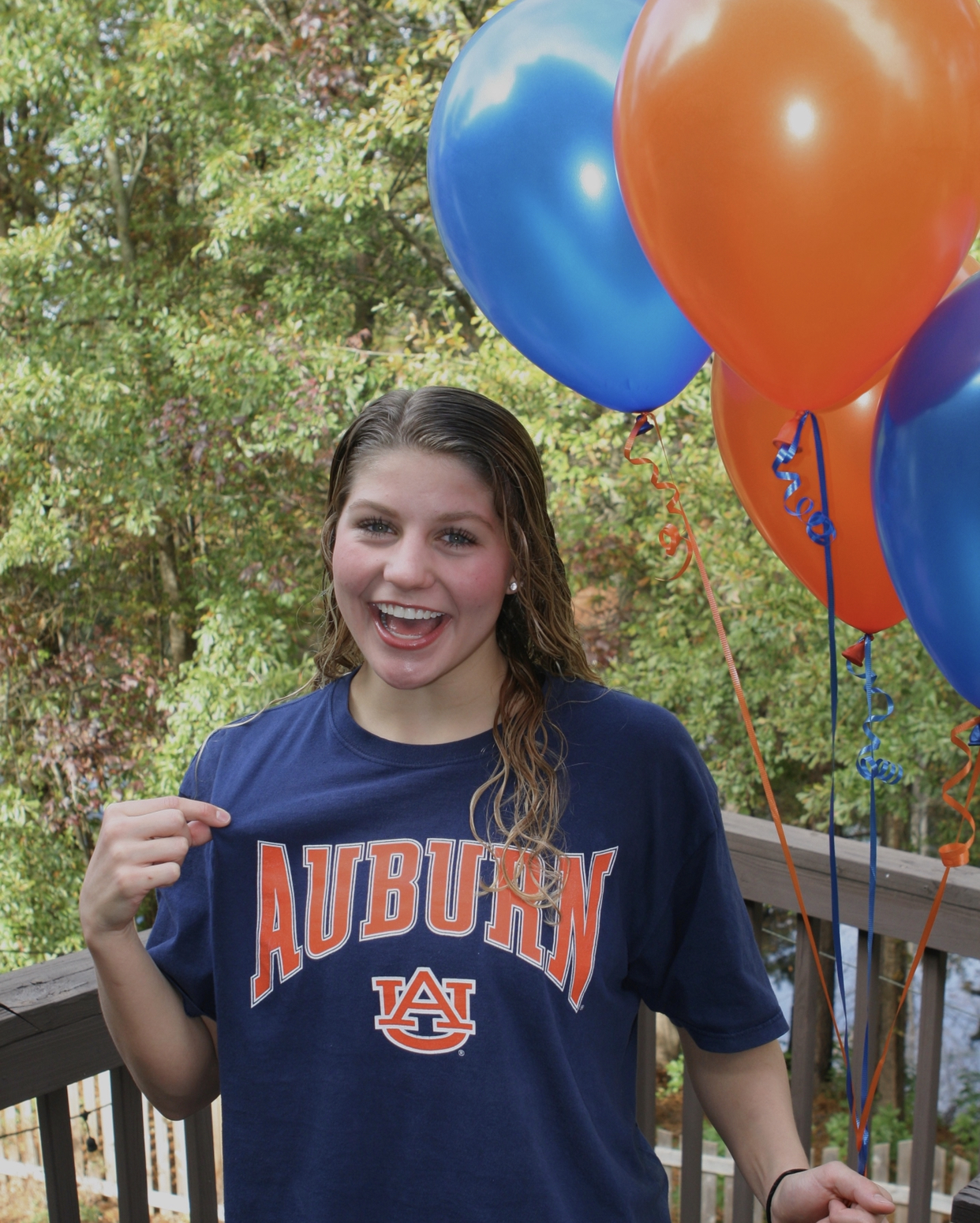 The fourth and remaining Georgia highschool championship meet has come to an finish, with the Lambert women choosing up the group title by a mere 4 factors.

The Lambert women kicked off their profitable marketing campaign with a victory within the 200 medley relay, getting a 23.18 anchor leg from Sarah Blackstone and hitting the wall at 1:46.17.

Individually, Ella Jones was the heavy hitter for Lambert, as she nabbed the 100 fly victory with a 54.17. The sophomore had an enormous meet so far as her lifetime bests had been involved, too– in her 100 fly win, she broke 55 seconds for the primary time. Within the 200 free, coming proper off of Lambert’s profitable 200 medley relay, Jones put collectively a runner-up end within the 200 free (1:48.53), breaking 1:50 for the primary time.

Successful the 200 free was Parkview senior Abigail McCulloh, an Auburn commit, in a 1:48.37. McCulloh had a much bigger swim within the 500 free, the place she gained by over 10 seconds, posting a 4:44.96 to come back a number of seconds off of her greatest.

Alpharetta senior Alicia Henry, a Cal commit, went up in opposition to Walton’s Elizabeth Isakson within the 100 breast. Henry received the contact, 1:02.05 to 1:02.51.

The opposite winners yesterday had been Norcross sophomore Catie Choate within the 100 again (55.01) and West Forsyth sophomore Michelle Cummo within the 1-meter diving (549.65).