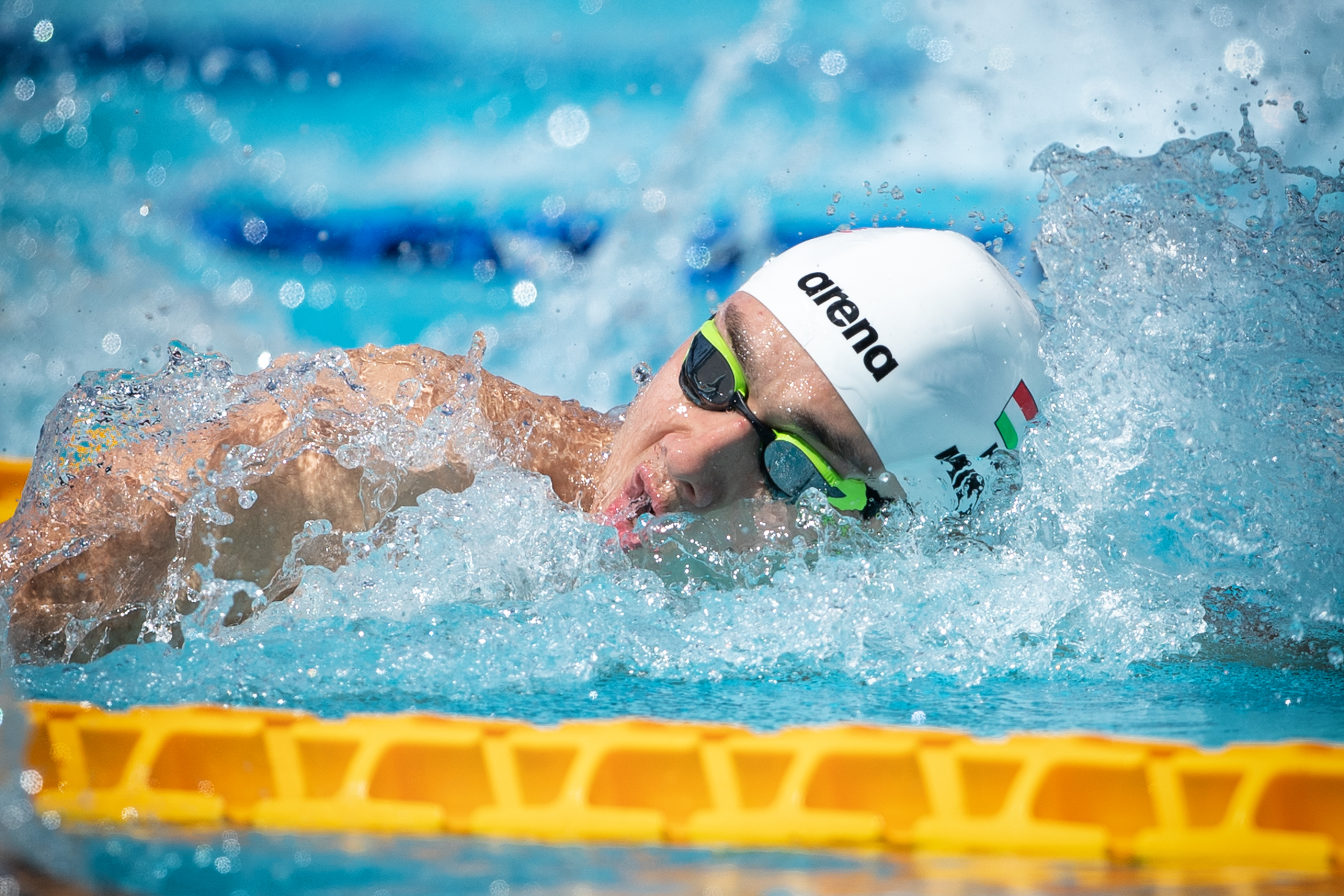 World record-holding butterflyer Kristof Milak had a bout with COVID-19 final month and is out of the Worldwide Swimming League whereas he recovers.

Sources say Milak had signs throughout his coronavirus quarantine, together with fever, weak spot and weight reduction. The 20-year-old is now testing unfavourable for the coronavirus, however wants extra checks earlier than he may even return to the pool for coaching.

Which means the reigning world champ within the 200 fly is not going to compete within the Worldwide Swimming League’s 2020 season – a minimum of within the early phases. One supply instructed SwimSwam that it was doable Milak may be a part of the league later within the season, however stated it was unlikely at this level given how a lot muscle-mass Milak misplaced throughout his bout with the virus.

Hungary had a number of notable swimmers test positive for the coronavirus earlier this year. Again in March, world champ Boglarka Kapas introduced a constructive take a look at on social media, together with Dominik Kozma, David Horvath and Richard Bohus.

Hungarian star Milak was set to represent the Hungary-based team Iron within the Worldwide Swimming League this season. He’s not the primary ISL athlete to check constructive for COVID. Italy’s Stefania Pirozzi (Aqua Centurions) tested positive this month, previous to her departure for the league’s second season in Budapest. And Dutch swimmer Femke Heemskerk (Energy Standard) also tested positive prior to her departure.