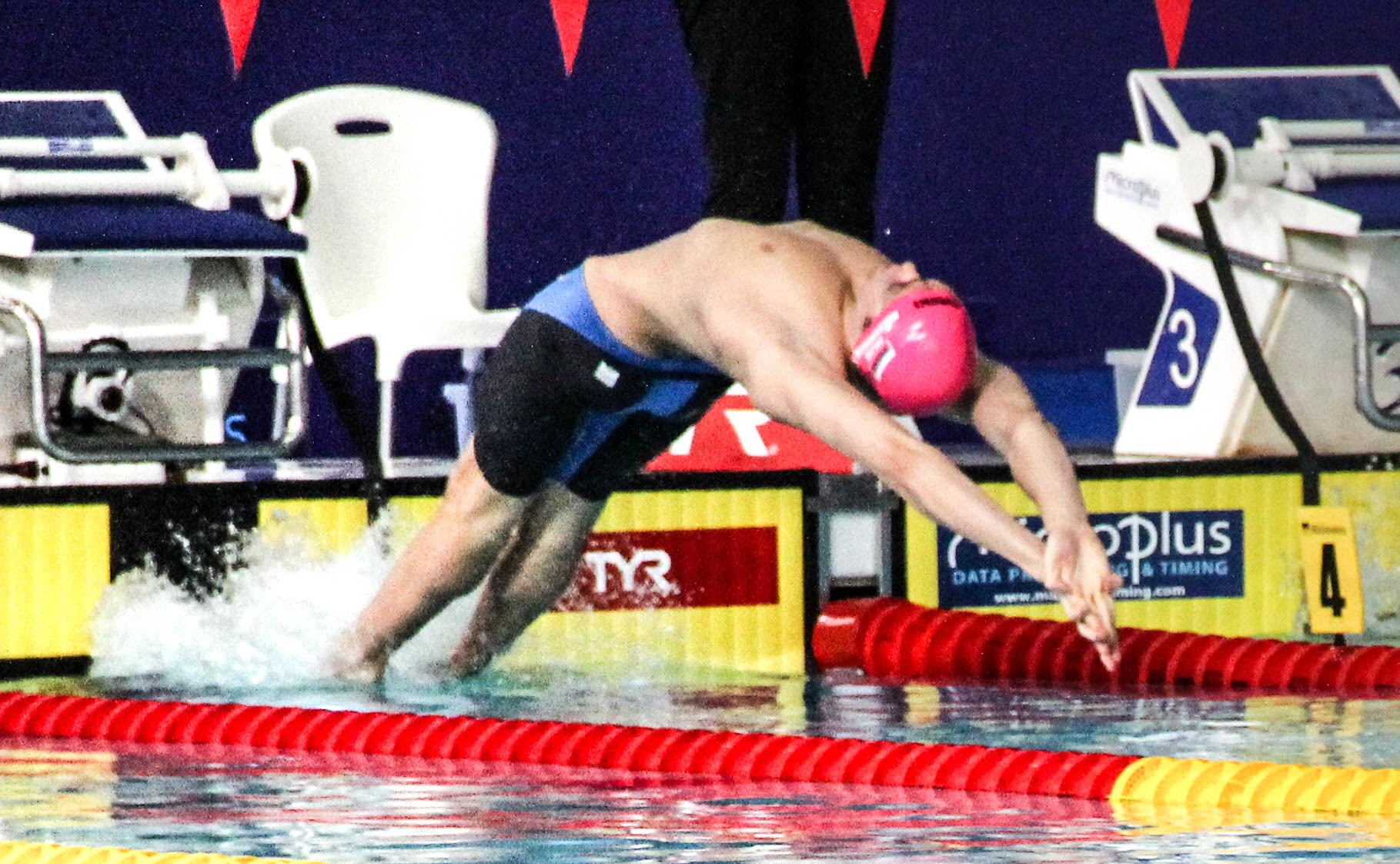 It was a relatively quiet opening session of the 2021 Russian Olympic Trials, with the top swimmers simply doing what was necessary to advance to tonight’s finals session.

The most notable swim of the morning came in a non-Olympic event, as Kliment Kolesnikov registered a time of 24.60 in the men’s 50 backstroke to take over the top spot in the world rankings this season. That distinction had previously belonged to countryman Grigory Tarasevich (24.77), who qualified second into the semi-finals in 25.04.

Kolesnikov is the world record holder in the 50 back, hitting a mark of 24.00 at the 2018 European Championships in Glasgow. Today’s performance marks his quickest since the 2019 World Championships, where he won bronze in 24.35.

As has become somewhat of the norm at European meets, the stroke 50s will have both the semis and final contested during the same session tonight.

Out of five Olympic events contested in the prelims, only two saw a swimmer go under the FINA ‘A’ cut.

Kazakhstan’s Dmitriy Balandin advanced into the semi-finals in third (1:00.42), while Kirill Prigoda was back in seventh (1:00.60).

Chupkov holds the Russian Record in 58.83, set in October, which ranks him fifth in the world this season.

The 2020 A3 Efficiency Vacation Reward Information