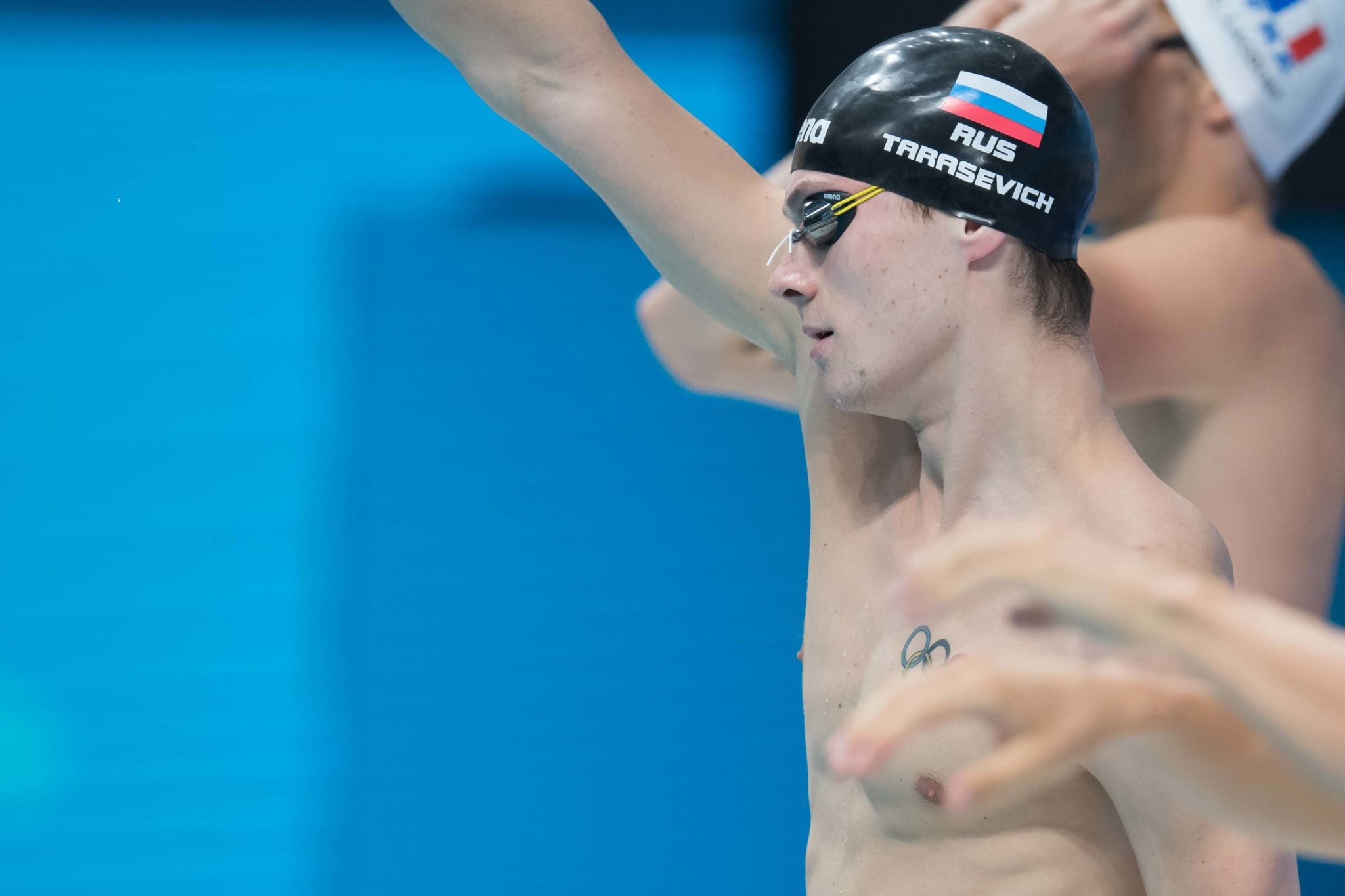 Backstroker Grigory Tarasevich has been named to the Russian Olympic team as a late addition, getting the nod by virtue of his performance in the 200 back at the 2021 European Championships in May.

Tarasevich, who will now be a two-time Olympian after representing Russia at the 2016 Games in Rio, had narrowly missed the FINA ‘A’ standard of 1:57.50 at the Russian Olympic Trials in April, placing second to countryman Evgeny Rylov in the final in 1:57.54.

However, after getting named to the country’s European Championship roster, Tarasevich took full advantage of the opportunity and threw down a time of 1:57.41 in the prelims in Budapest, earning him a spot on the team. He ultimately finished 10th in the semi-finals (1:57.68).

Tarasevich, a former member of the Louisville Cardinals, finished ninth in the 100 back at the 2016 Olympic Games, and also swam on the prelim squad of the men’s 400 medley relay that ultimately finished fourth in the final.

Individually, Tarasevich won silver in the 100 back and bronze in the 50 back at the 2016 European Championships, and he also won a trio of medals at the 2019 World University Games in the backstroke events (100m gold, 200m silver, 50m bronze).

The Russian Olympic roster climbs to 34 after the All-Russia Swimming Federation announced their tentative roster of 33 in late April.

Irritated By Chlorine? BioOx Can Reduce Its Occurrence

Sophie Brison on Olympic Trials Wave I Win: “I had no idea I was...