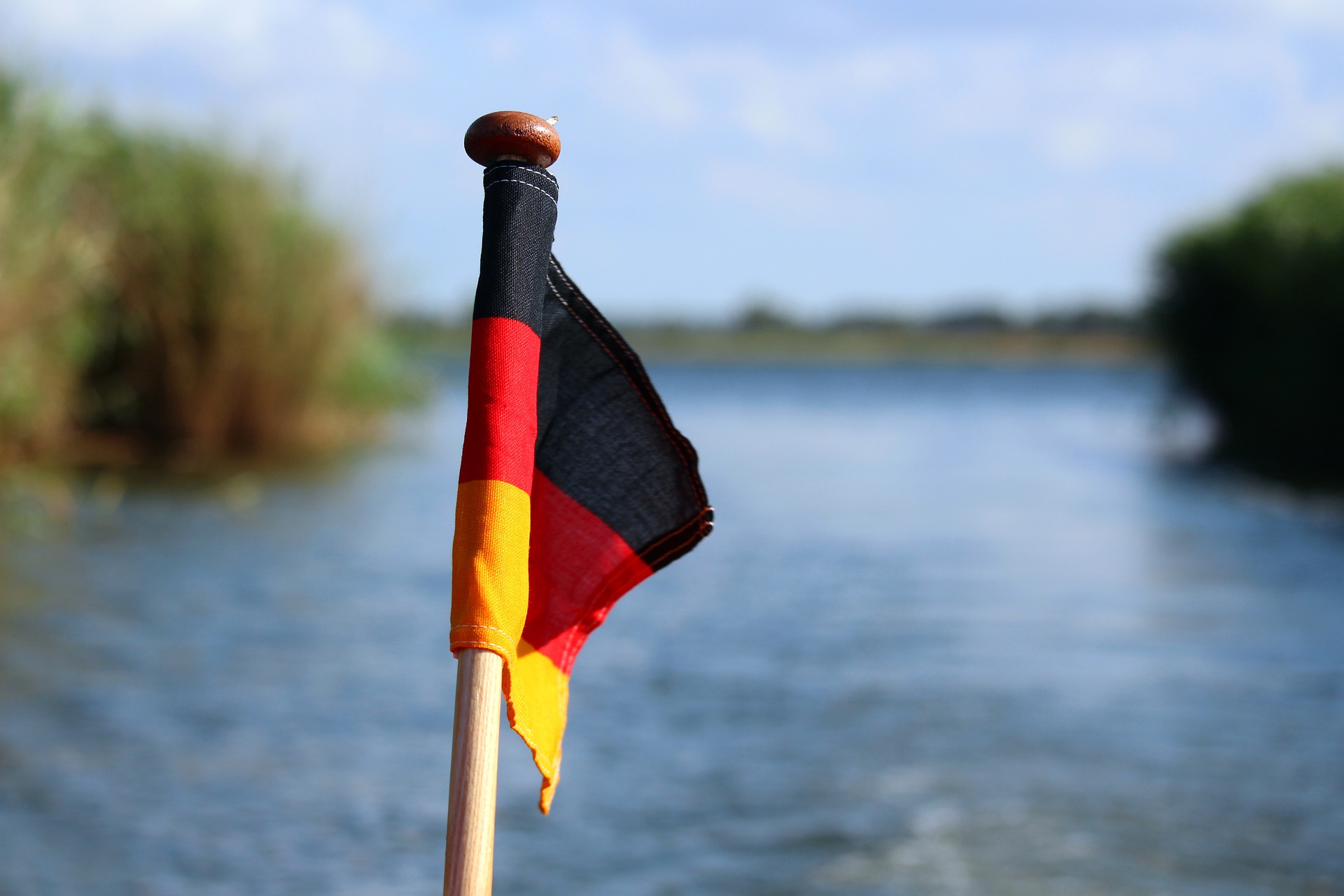 This included an instance in 2017 when Lurz allegedly invited a swimmer to his hotel room one evening and escalated the situation into sexual assault. SPIEGEL spoke with five of Lurz’s former swimmers, anonymously. One detailed being forced to kiss him at the age of 15. Others provided text messages where he rated their body on a scale from 1 to 10, once writing “today before training you were soooo sexy.”

A secondary allegation involves the attempts to cover up these accusations.

According to SPIEGEL, the first of these allegations against Lurz happened in 2010 when a mother of a 15-year-old swimmer accused Lurz of raping her daughter at a training camp in Singapore. While the Würzburg public prosecutor investigated and Lurz’s office was searched, Lurz denied the allegations and remained a coach.

Again, two years ago “swimming associations and institutions were also informed about the allegations against Lurz…according to emails,” SPIEGEL wrote.

Lurz told SPIEGEL, “For more than ten years I have been confronted with the same accusations over and over again…I continue to deny the allegations” (translated from German.)

One swimmer, who reportedly planned to train and compete under Lurz at the 2021 Olympics, did deny these allegations. She told SPIEGEL that her former colleagues were reporting him only to “bring unrest.”

The 43-year-old Lurz has been the German open water national coach for at least 4 years. Swimmers that he has coached include two-time Olympic medalist and his older brother Thomas Lurz. His swimmers comprised 7 of the 10 spots on the DSV open water World Championship roster in 2017. He also coached for the German swim club SV Würzburg who won the German National Championships in 2016, 2017, and 2018.

The sources who spoke with SPIEGEL attributed Lurz position of power and their own competitive pressure to succeed in the DSV as one of the reasons it has taken years for them to speak out. Reportedly, one swimmer felt pressured to respond to Lurz’s texts because “if you didn’t take part, he wouldn’t have spoken to you anymore – and didn’t train you anymore.”

As the national coach, Lurz sets specifications for international competitions alongside the German Swimming Federation (DSV) director. He also plays a role in the decision-making process for senior athletes from the Germain Sports Aid Foundation.

In 2014, Lurz was awarded both National Coach of the Year and Junior Coach of the year by the German Swimming Federation.