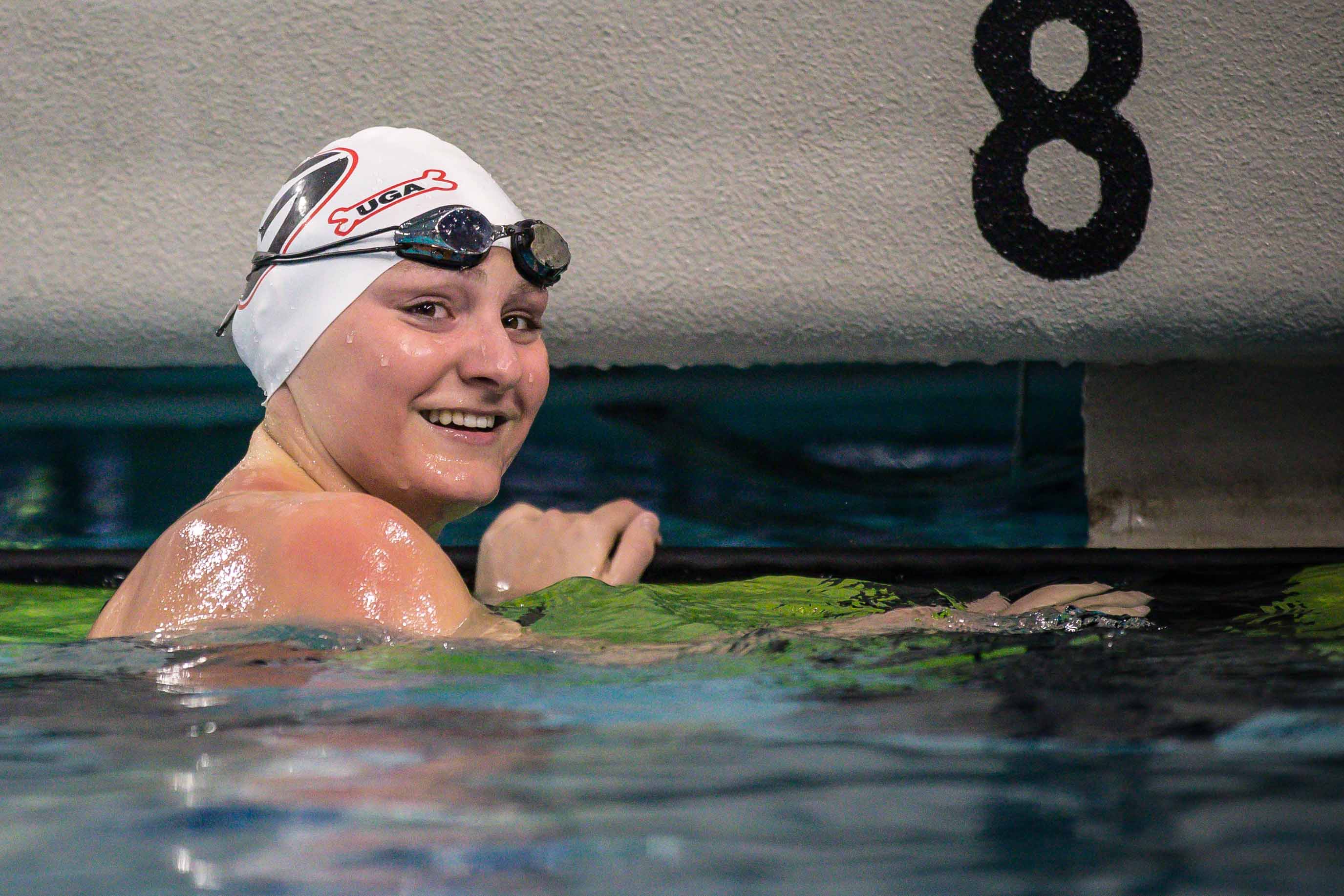 Danielle Della Torre will use the extra year of eligibility granted by the NCAA and swim a fifth season with the Georgia Bulldogs in 2021-22.

Confirming the news to SwimSwam, Della Torre says she believes her best collegiate season was the COVID-shortened 2019-20 campaign, and wanted to see what she could do in a fifth year.

“After much thought and conversations with my coaches I feel like I have more to offer to my team and this program,” said Della Torre, who will graduate in May of 2022 with a major in Fashion Merchandising and a minor in Sustainability.

“I felt my best year of college swimming so far was my junior year so I just want to see what another year has to offer! I’m excited for what’s in store next season!”

A Georgia native who swam with the Athens Bulldogs Swim Club prior to college, Della Torre is coming off of helping UGA to an eighth place finish at the 2021 Women’s NCAA Championships, placing 14th individually in the 200 breaststroke while also contributing on a pair of scoring Georgia relays (11th place 200 free relay, 14th place 200 medley relay).

Prior to the cancellation of the 2020 NCAA Championships, Della Torre was seeded inside the top eight in both breaststroke events on the meet’s official psych sheets.

Evie Pfeifer also recently announced that she would opt to utilize the fifth year of eligibility granted by the NCAA with the Texas Longhorns.

As she sticks around for another year, Della Torre and Hartman will continue to provide a strong 1-2 punch for the Bulldogs in the breaststroke events, with Della Torre’s ability to contribute on the 200 free relay a vital asset as well.