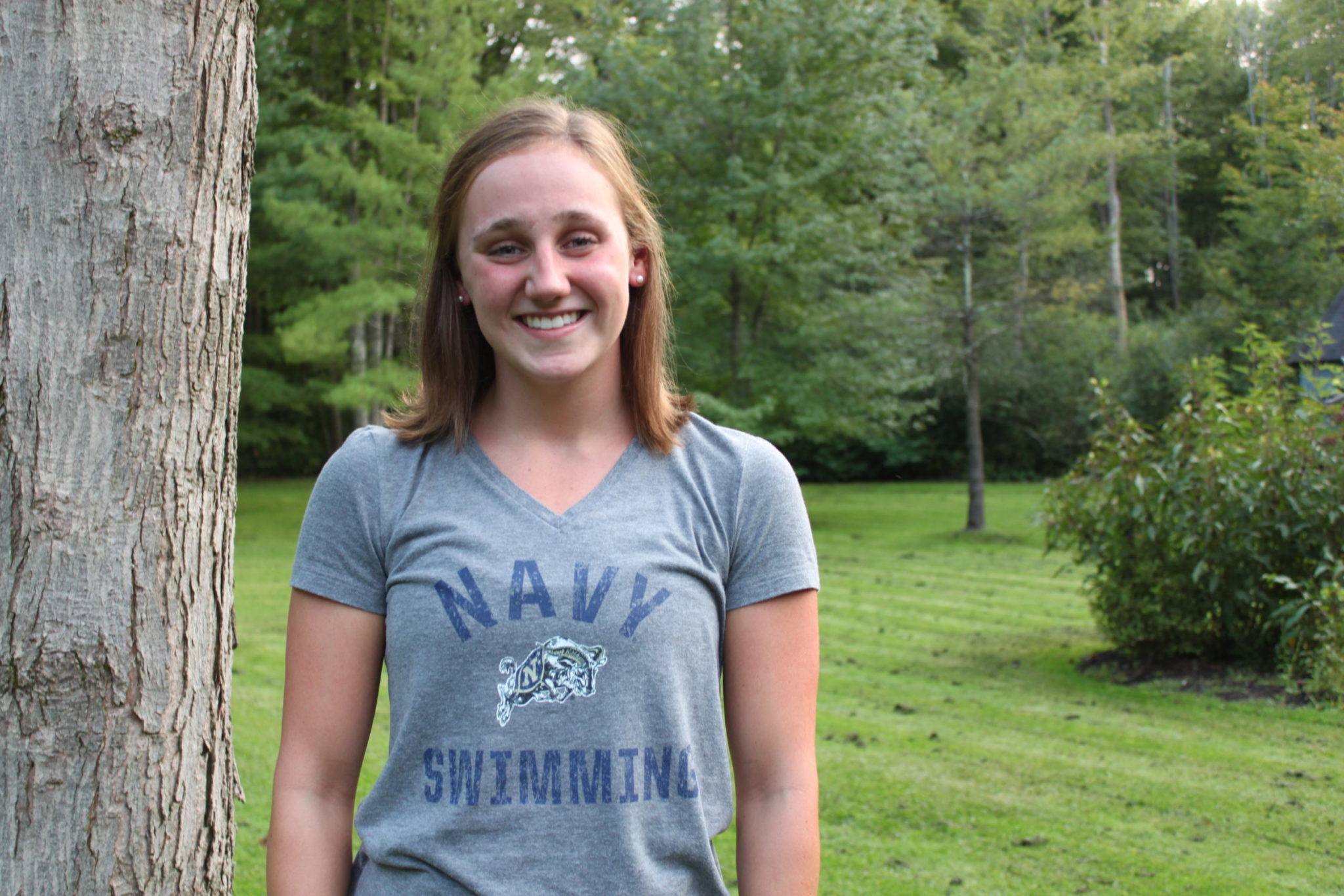 Tori Culotta, a Gates Mills Hawken junior, won the 500 free by a huge margin, touching in 4:55.92. Culotta led a 1-2-3 charge by Gates Mills Hawken, with Chloe Katz taking 2nd with a 5:00.63, and Claire Pophal came in 2nd with a 5:01.00. Gates Mill Hawken also picked up a 6th-place finish with Pophal’s younger sister, freshman Sarah Pophal, who swam a 5:02.70. With Culotta and the younger Pophal returning next year, Gates Mills Hawken is set up for another year of high 500 free finishes.

Mairin O’Brien was the 50 free champion, clocking a 23.15. She won the race convincingly, touching well ahead of runner-up, Jessey Li, who posted a 23.50. O’Brien was also a member of the winning 200 free rleay, posting the fastest split in the field with a 22.97 on the anchor. Shaker Hts Hathaway Brown also had senior Stephanie Tropper, senior Ellie MacPhail, and sophomore Taplin Seelbach on the relay, which finished in 1:35.74.

Columbus School For Girls senior Nyah Funderburke won the 100 back with a 54.42, touching first by 1.5 seconds. Funderburke was also on the winning 200 medley relay, where she clocked the fastest back split in the field with a 24.77. Funderburke teamed up with Ava Fortney, Bethany Spangler, and Olivia Morse to clock a 1:42.96.

Hugo Gonzalez on Training at Cal: “They just go hard every day”