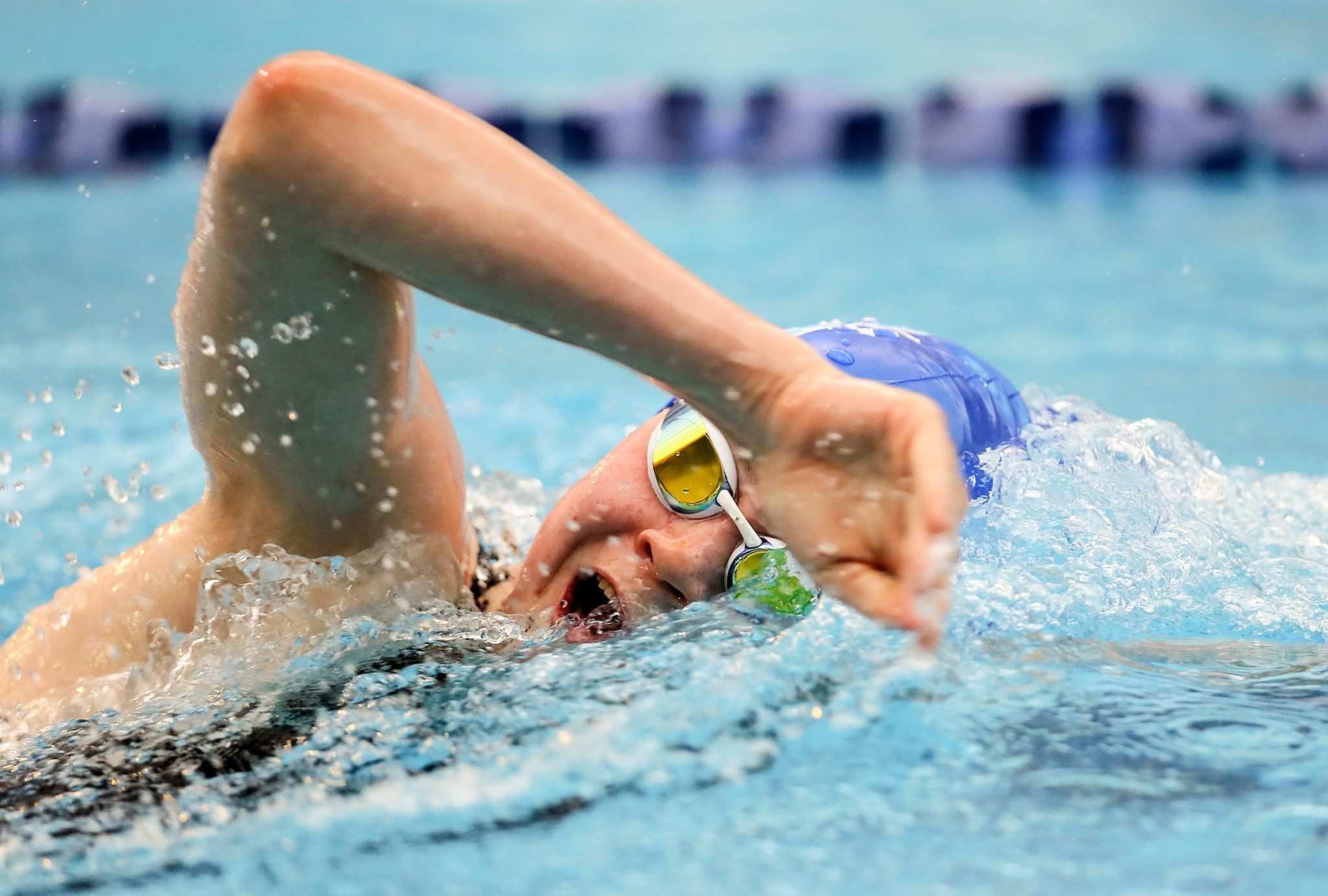 Day 3 of the 2021 New Zealand National Championships was a little quieter than yesterday when Lewis Clareburt brought down the house with an Olympic final-worthy national record of 4:09.87 in teh men’s 400m IM.

The 21-year-old was indeed back in the pool tonight, taking on the 200m freestyle. Stopping the clock in a time of 1:48.13, Clareburt narrowly edged out Zac Reid, the reigning national record holder in the 800m free. Reid settled for silver in 1:48.35 tonight with the pair representing the only competitors to dip under 1:51.

Taking the women’s 200m breast event was 18-year-old Brearna Crawford, tearing down the national age record in the process. Splitting 1:11.71/1:20.32, Crawford got to the wall in a mark of 2:32.02 to bring the gold home to Waitakere Swimming Club.

Although Fairweather owns a faster lifetime best of 1:57.38 from December of last year, she was 16 at the time of that swim. Her birth date is December 31st, so she is now 17 years of age.