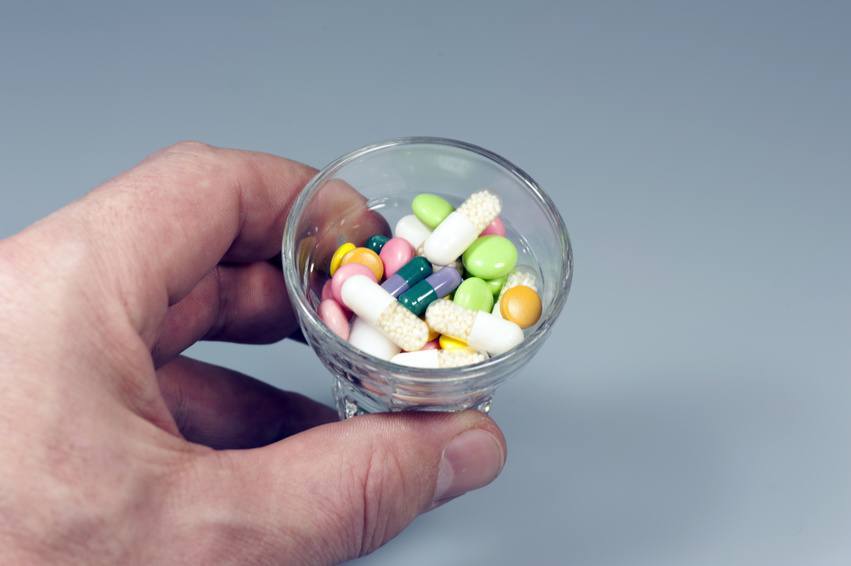 Three young Bulgarian swimmers say their federation required them to take pills at a national team training camp, leading to the trio testing positive for stanozolol. A second wrinkle to the story is a covert video of the three meeting with the head of the Bulgarian swimming federation in which the federation head allegedly implies he could have shielded them from doping tests.

In a February 4 out-of-competition doping test, Blagoy Panayotov, Svetlozar Nikolov and Zdravko Bablakov tested positive for stanozolol, a banned substance, according to reports by several media outlets. Stanozolol is an anabolic steroid that has been banned by WADA since 2015.

But the swimmers say their positive tests came after a training camp in which the national team doctor gave them cups of pills for recovery each day.

The 20-year-old Nikolov told Sportal.bg that he hadn’t taken any medications other than those given to him by national team doctor Lyubomir Petrov.

“At the Belmeken camp, we received 36 pills a day in a plastic cup,” Nikolov said in the Sportal story. “Before that, we were shown the boxes, but they decided to give them to us in a cup, because it was easier for them. We trusted them, which was a big mistake.”

Nikolov says the athletes would have been sanctioned for refusing to attend the camp, and that they’d had “separate threats not to receive salaries.”

Panayotov, who is 18, said the athletes were given pills twice a day after each training session.

The Bulgarian swimming federation (BFPS)’s chairman, Georgi Avramchev told The Sports Integrity Initiative that the pills are prepared by a doctor, and that the athletes know what medications they are taking. He said athletes aren’t taking 36 different pills, but may have to take multiple of the same pill.

“Some took 36 pills, but not of different types,” he said. “It is just that if you have to take 8mg and one pill is 1mg, then you take eight.”

Other Bulgarian swimmers have publicly come to the aid of the three provisionally suspended swimmers.

Ekaterina Avramova was a youth standout for Bulgaria, but switched her sporting citizenship to Turkey in 2014. In an interview with bTV, she confirmed that she had also been given cups of unmarked pills during her time competing for Bulgaria.

“We received our restorative medications, supplements in cups,” she said. “No names. At random – you go into the room, drink your cup of vitamins. At one point we were made to drink them in front of the doctor and coach to make sure.”

“I saved myself by running and swimming for another country,” Avramova said.

bTV video of chairman: ‘We could hide you’

bTV also published a covert video that captured an alleged meeting between the three swimmers who failed the tests and the swimming federation leadership. In it, federation president Georgi Avramchev allegedly implies that if the federation had intentionally doped the athletes, it could have ‘hidden’ them from doping testing.

“Do you think that if we have given it, I mean doping, we’d let you do the test?” Avramchev says in a rough translation of the Bulgarian. “We could hide you then. We’re speaking truths here, correct? You at least are on the team, you know!”

Avramchev told bTV that no one could be sure it was his voice in the recording (“what was recorded may be my voice, it may not be. I don’t know where it was recorded”). He also denied making the comments, and said that the fact that the three swimmers took and failed doping tests was evidence that his federation couldn’t shield athletes from taking anti-doping tests.

He later admitted that it was his voice on the recording, but said the comments were cut and taken out of context.