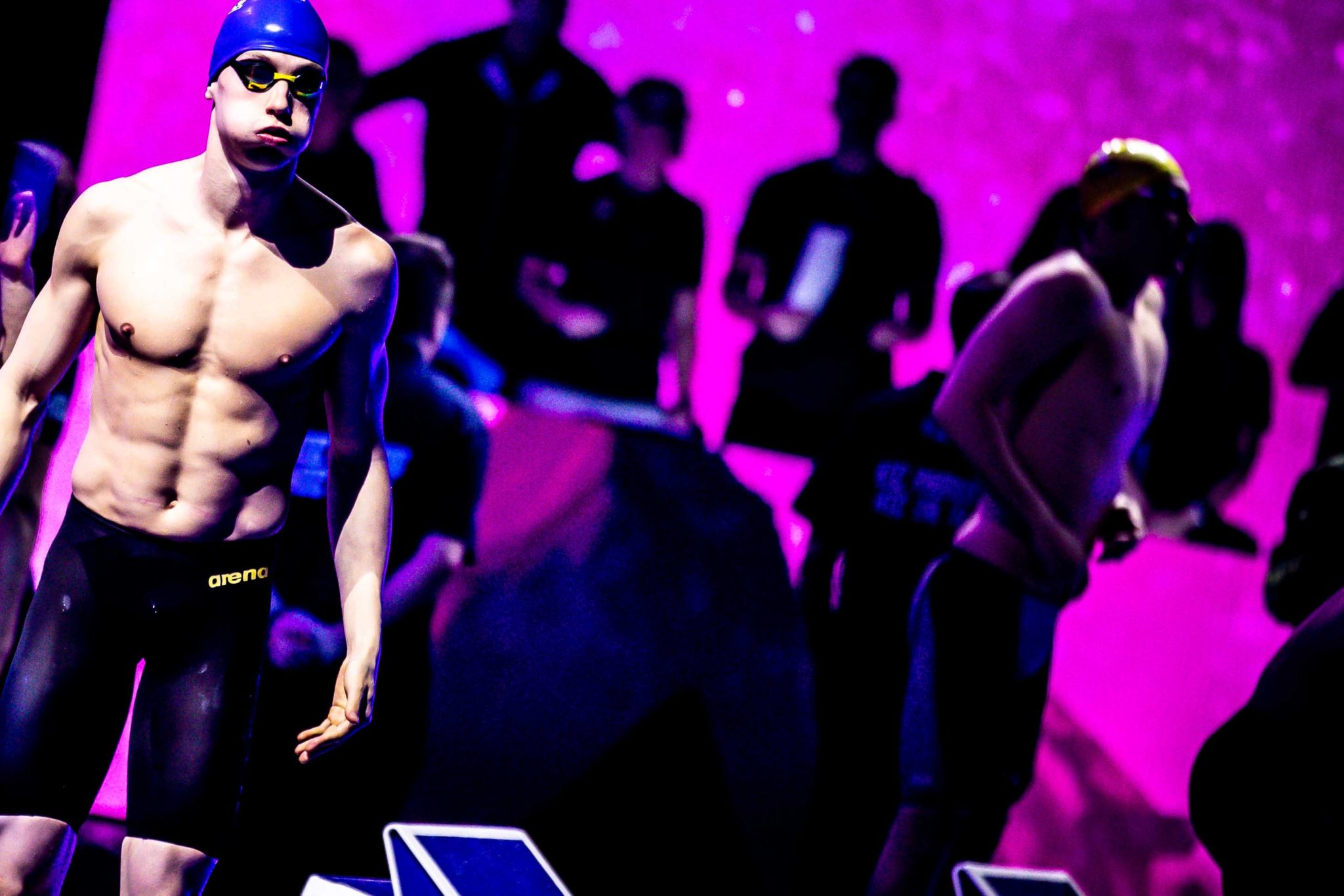 By the time the 2021 Danish Olympic Qualifier meet wrapped up tonight at Vejle Swimming Hal, two swimmers notched FINA ‘A’ cuts to add their names to consideration for the postponed Games in Tokyo.

Signe Bro and Anton Ipsen impressed in their respective events of the women’s 100m free and the men’s 800m free.

The Dane now sits just outside the top 10 performers in the world. Relieve Bro’s emotions reflected in her post-race celebration via her Instagram post below:

As for former NC State Wolfpack standout Ipsen, the national record holder topped the men’s 800m free podium in a time of 7:52.26. Although that’s well off his own national record of 7:48.74 from the 2019 World Championships, his performance here was enough to slide under the FINA ‘A’ cut of 7:54.31 needed to qualify for Tokyo.

Ipsen now ranks 7th in the world so far this season in the event.

How To Efficiently Re-Open Your Pool – Paradise Swimming pools

OT Qualifier Brandon Miller Verbally Commits to Utah; Will Be a part of Sister...