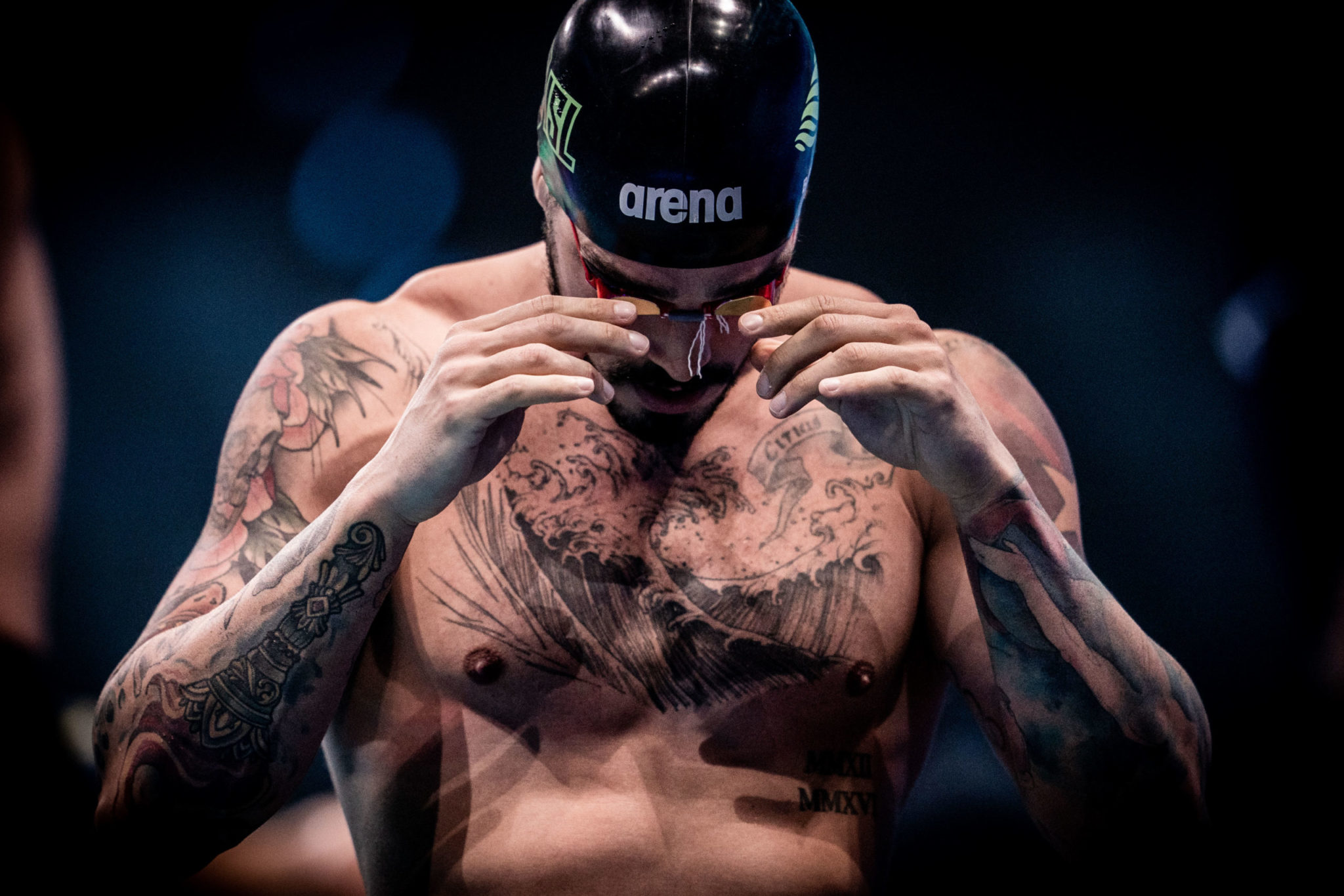 The Brazilian Confederation of Aquatic Sports (CBDA) announced on Wednesday that, owing to COVID-19, it was introducing some flexibility into its selection rules for the Tokyo Olympics.

The Brazilian Swimming Olympic Trials is scheduled for April 19 to 24, in the Maria Lenk Water Park in Rio de Janeiro. CBDA’s new directive will create an opportunity for athletes who test positive for COVID-19 to attempt to qualify for the 2021 Olympic Games at a separate meet on June 12 at the Maria Lenk Pool. So far, seven athletes have tested positive for the virus and will do their trials at the later date. The CBDA expects this June 12 makeup Trials session to be approved by FINA in the near future.

The Brazilian Federation has also made special accommodations for Bruno Fratus, who lives and trains in Florida. In light of the current health situation in the two countries – COVID-19 cases are decreasing in the United States but increasing in Brazil – the CBDA designated the 2021 Pro Swim Series in Mission Viejo from April 8-11 as Fratus’ selection meet.

Fratus is currently Brazil’s biggest star on the international scene. He won silver medals in the 50 free at the last two FINA World Championships, going 21.27 in 2017 (Budapest) and 21.45 in 2019 (Gwangju) and has represented Brazil at the last two Olympic Games (London and Rio), as well.

The Brazilian Olympic Committee approved the revised selection process for Fratus in an effort keep their star swimmer healthy leading up to the Games.