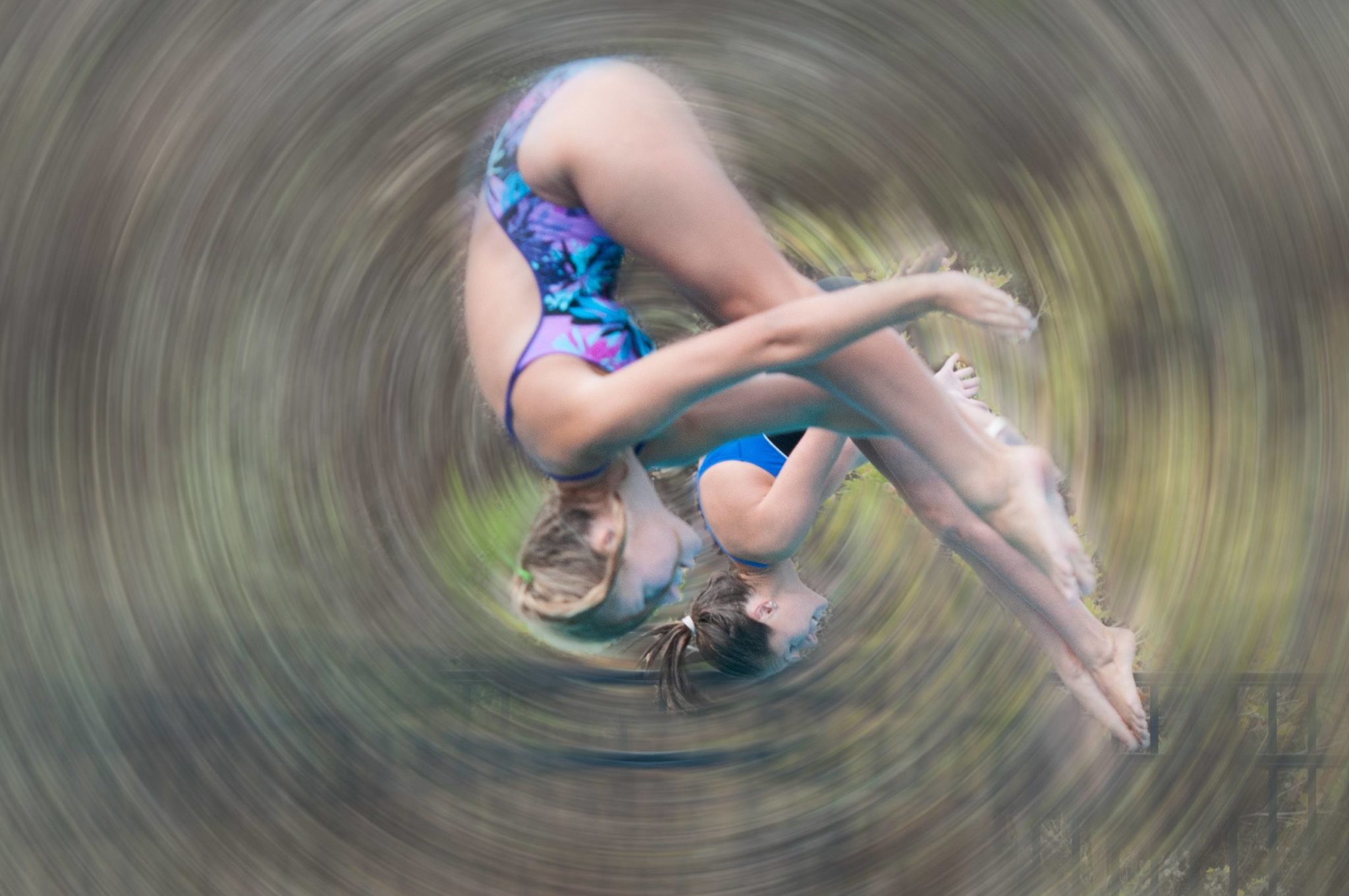 Howard dominated the women’s events en route to the conference’s Most Outstanding Diver award. On day 1, she won the 3-meter springboard by more than 20 points, scoring 265.10. Day 2 was event more impressive, with Howard scoring 266.35 to win by nearly 26 points.

A year ago, Howard was only third on 1-meter and second on 3-meter. She upped her scores by 40+ points in both events for her senior-year sweep.

It’s been a great start to the meet for Binghamton, with Walters sweeping the men’s events and winning his own Most Outstanding Diver award. Walters nipped his teammate Erik Temple on day 1 to win 1-meter 272.20 to 270.85. Binghamton went 1-2-3 in that event, following a 1-2-3-4 sweep a year ago. Ryan Cohn (262.35) was third for Binghamton.

At Least four Australians Will Nonetheless Compete In ISL Season