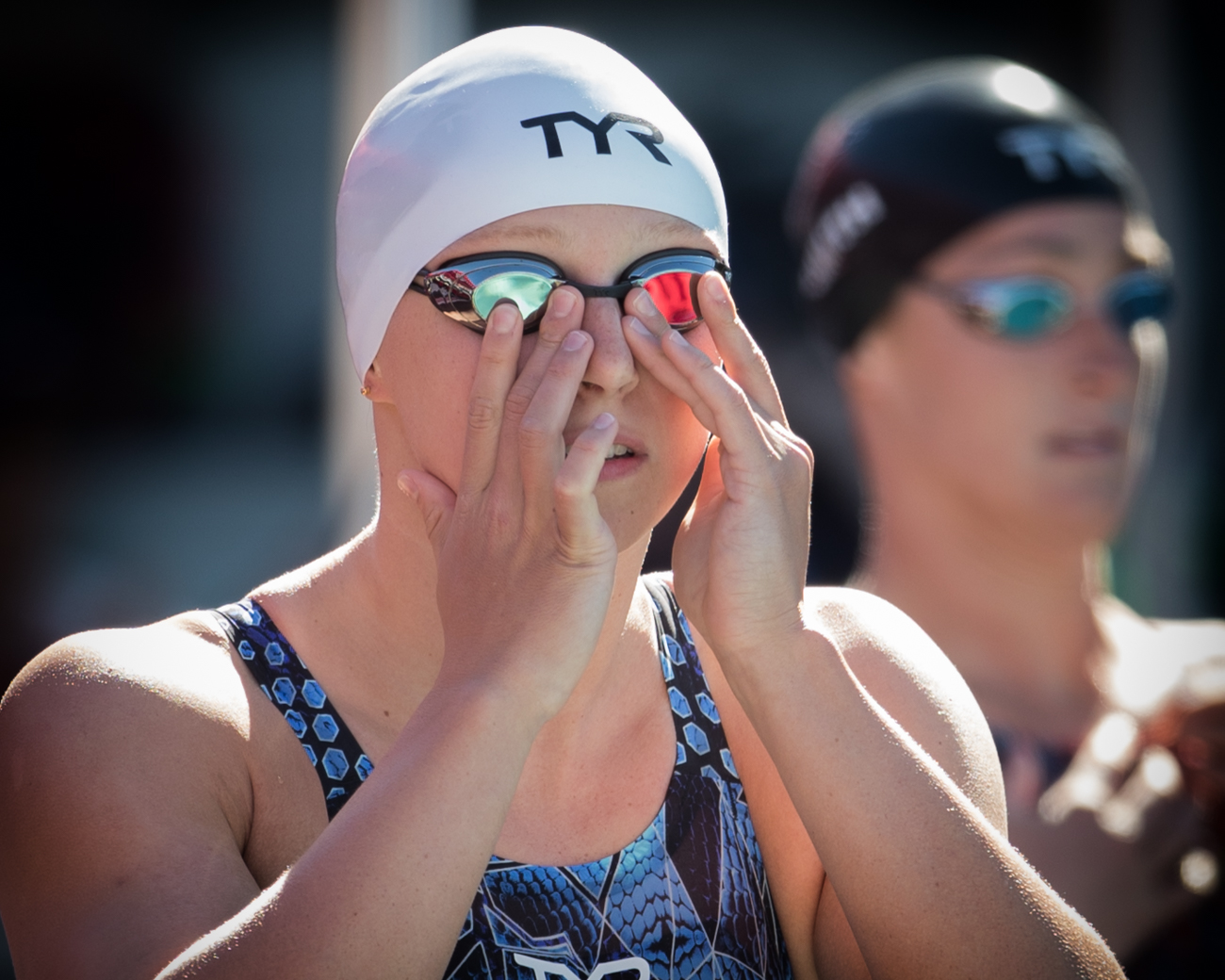 The second Pro Swim Series of the season will begin on Wednesday in San Antonio, Texas. Here is how to follow the action.

San Antonio will mark the return to competition for Simone Manuel, Katie Ledecky, Regan Smith, Caeleb Dressel, Nathan Adrian, and a litany of other National Teamers. You can read all about the 4 Storylines to Watch here.

The meet will begin on Wednesday, March 3 at 5:00 PM (Central Time) with timed finals of the women’s and men’s 1500 freestyle. The following three days will feature women’s heats alternating with men’s heats, beginning at 10 AM each day.

Other than Wednesday, finals will begin at 6:00 PM Central every night.

Wednesday night’s final, as well as all prelims sessions, will be broadcast live on USA Swimming’s website. Tune in to the Olympic Channel on Thursday, Friday and Saturday nights to catch the action live. You can watch taped-delay recordings on NBCSN, as well.