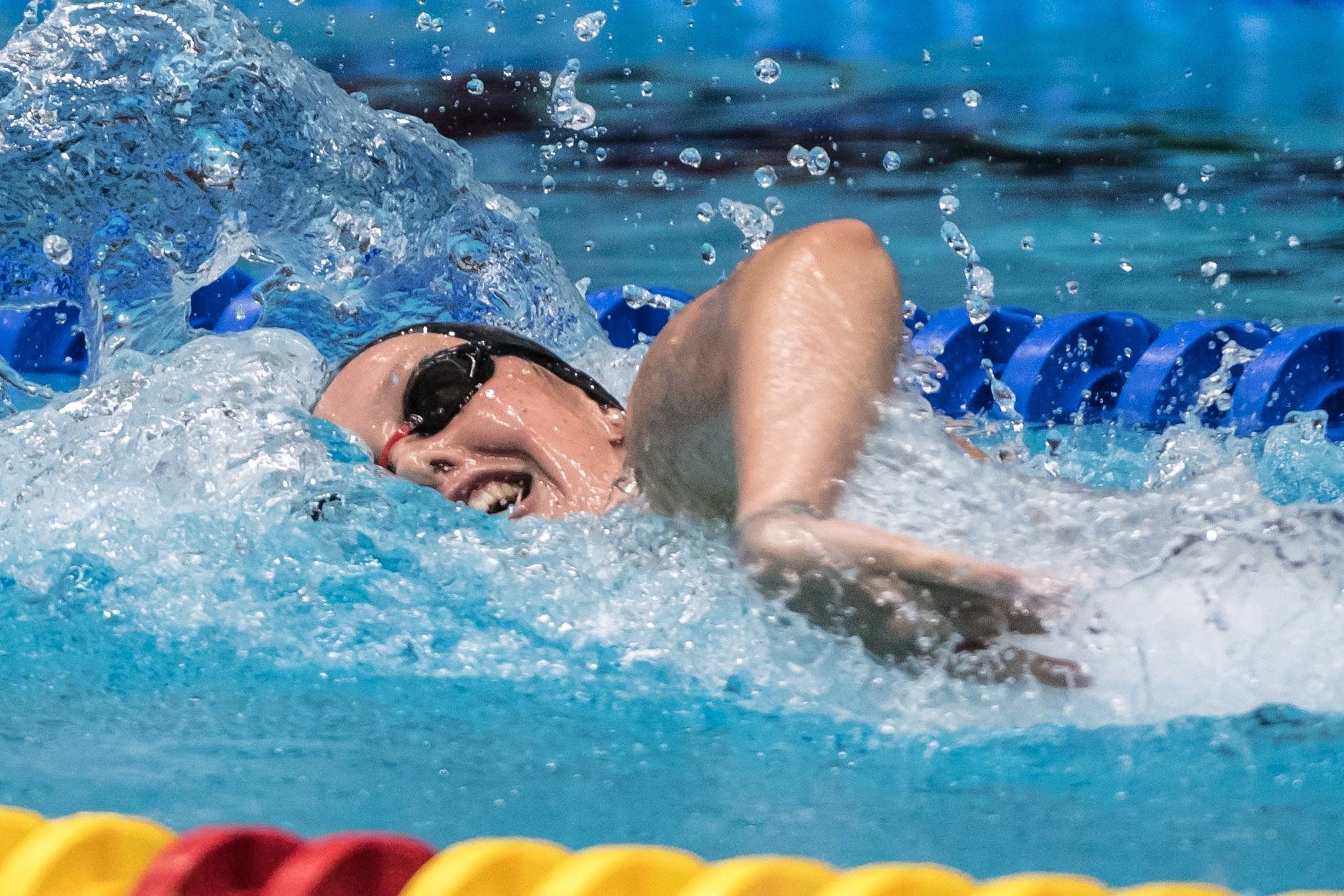 In February, the University of Florida said that Braswell missed the SEC Championships due to “health concerns,” but didn’t elaborate further (and they’ve continued to decline to comment with specifics).

A junior this season, Braswell only competed during the first semester. She swam well at Florida’s mid-season invite meet, hitting a 4:38.69 in the 500 free and 16:15.63 in the mile. Florida finished second to Kentucky at the 2021 SEC Championships, ending the meet 53 points behind the Wildcats; with her mid-season times, Braswell would’ve snagged 42 points off of two events alone, and the team race would’ve been even tighter with Braswell in the mix.