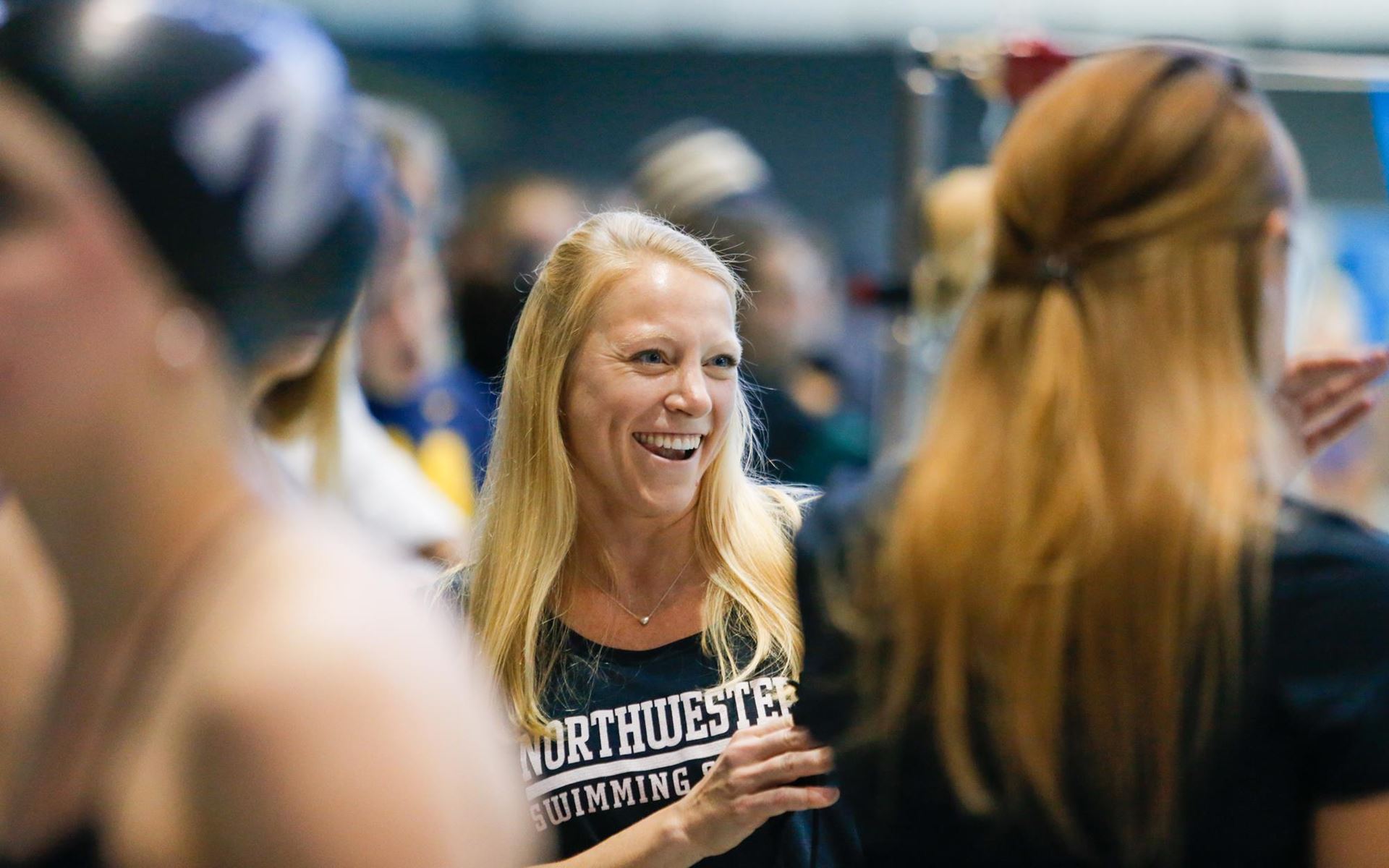 In a prelims session where we saw Ohio State establish themselves aggressively as the favorites to win the 2021 Women’s Big Ten title, Northwestern senior sprinter Maddie Smith had a breakthrough swim in prelims of the 50 free. Smith swam a 22.06 this morning, finishing 2nd, behind only Michigan’s Maggie MacNeil (21.88). At last year’s Big Ten Championships, Smith clocked a 23.06 in prelims of the 50 free, finishing in a tie for 27th, a few places out of finals. The 50 free tonight will mark Smith’s first Big Ten Championships A final race of her career.

The swim was massive for both Smith and the Northwestern program, as it was a personal best and a Northwestern team record. Smith had a previous best of 22.42, which she swam at the 2017 Tennessee Invite, when she was swimming for North Carolina (UNC). The swim also undercut the 22.11 Northwestern program record, which was held by Calypso Sheridan from 2020.

Also of importance, 22.06 will all but certainly be fast enough to earn Smith her first individual NCAA invitation, since it currently ranks 14th in the NCAA this season. Smith has qualified to swim on NCAA relays a few times before in her career.

One notable difference for Northwestern between this year an last is that Katie Robinson has taken over as the head coach of the program. This week marks Robinson’s first championship meet at the helm of the program. 8 wildcats made it back for finals tonight, 2 more than the 6 that made it to finals on Day 2 last year. Freshman Selen Ozbilen, a native of Turkey, also swam a personal best in the 50 this morning, clocking a 22.48 for 9th, just one spot outside the A final.

Learn how to preserve water in your Arizona pool – SwimRight | Scottsdale Pool...