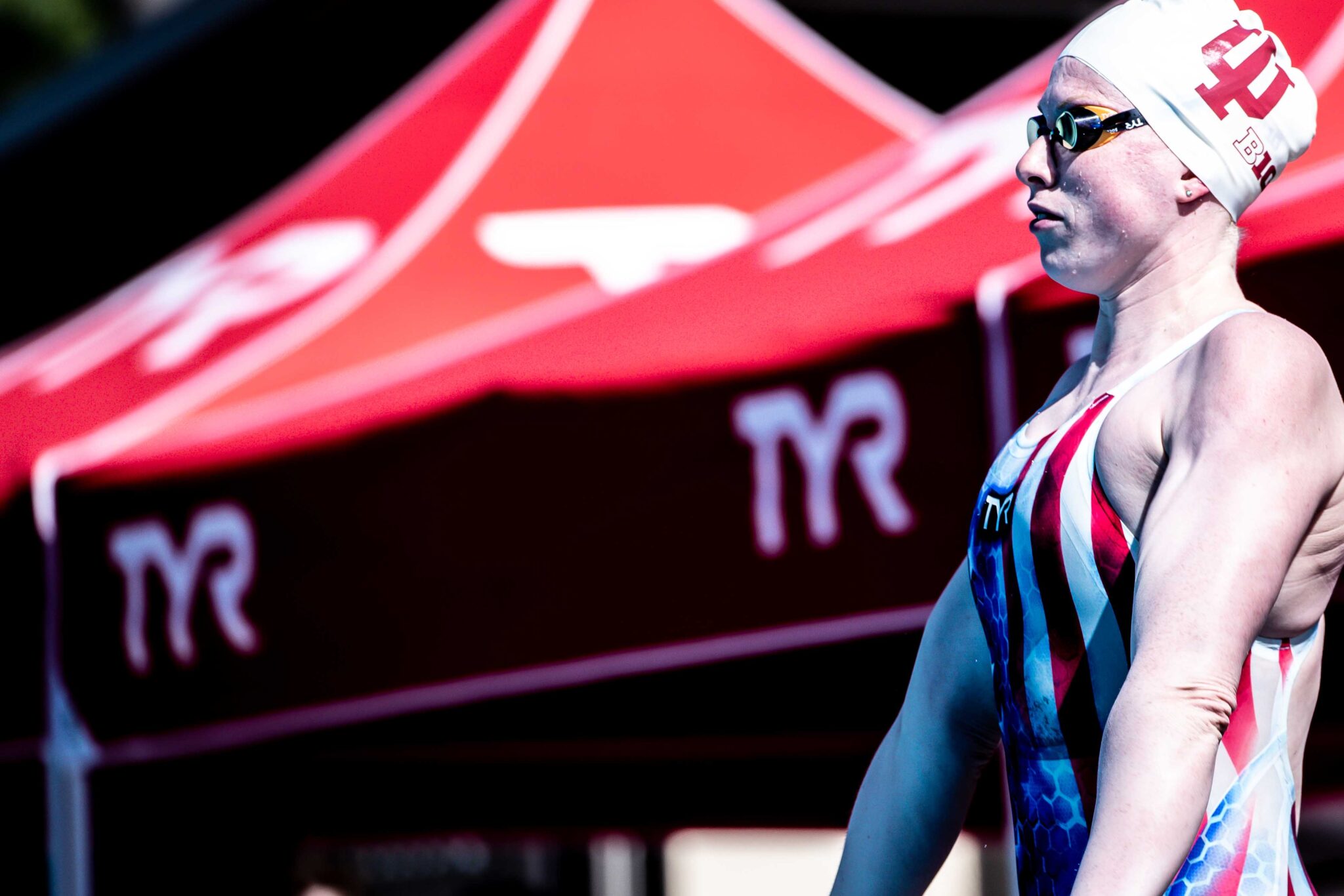 As you’d expect, swimming in the United States has gotten faster as a whole in the five years since the last Olympic Trials in 2016.

Highlighting how much faster things have gotten in certain events even more so is the fact that seven #3 seeds coming into the 2021 Trials have an entry time faster than it took to win the 2016 Trials, with six of those coming on the women’s side.

Out of those seven, the most stark difference between 2016 winning times and this year’s seeds come in the women’s 100 back and women’s 200 breast. The winning time from the 2016 Trials would be seeded seventh in both events.

You can check all of the #3 seeds from the last three Trials below: