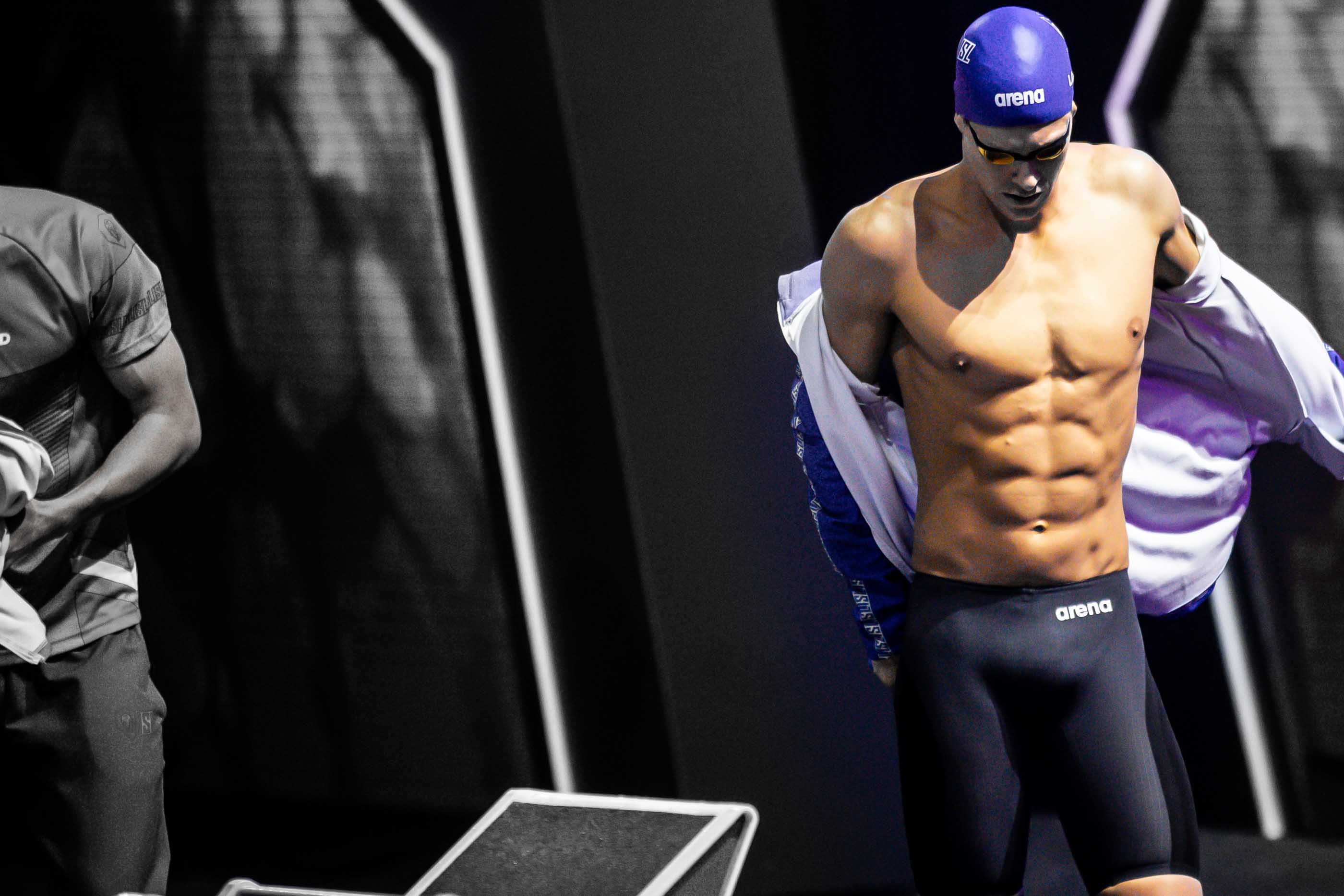 Just as Wave II of the U.S. Olympic Swimming Trials is set to get underway shortly, another powerhouse nation’s best will soon be taking to the pool in the hopes of booking tickets to Tokyo.

The Swimming Australia Olympic Trials begin on Saturday, June 12th and run through Thursday, June 17th at which point a roster of no more than 28 males and 28 females will be announced.

As a refresher, Australia placed 2nd in the overall swimming medal table at the 2016 edition of the Olympic Games after having collected 10 pieces of hardware, still a distant 23 medals away from the top-performing country of the United States. In addition to Kyle Chalmers taking gold in the men’s 100m freestyle event, Mack Horton topped the men’s 400m free podium while the women’s 4x100m free relay grabbed gold in a new World Record-setting time.

Looking ahead to who may be poised to make some noise for Australia next month at the main event, let’s ask the big questions for this week’s Trials down under.

How will everyone’s shoulders hold up?

Since winning gold in Rio, the aforementioned Chalmers has undergone a series of surgeries to address his heart condition called Supraventricular Tachycardia (SVT). However, more recently, the 22-year-old South Australian opted for shoulder surgery. Last November he told SwimSwam, that his shoulder procedure was a ‘cleanout to ease the pain’ and that he’d be back ‘really quickly.’

Chalmers raced in January of this year, logging a swift 48.55 100m freestyle just 8 weeks after his procedure. He quickly knocked that down to a mighty 48.04 from the Australian National Championships in April. That makes him the fastest Australian this season, as well as the 8th fastest performer worldwide.

But Chalmers isn’t alone, as mid-distance freestyle ace Ariarne Titmus has also been dealing with a nagging shoulder injury. 20-year-old Titmus, whose major claim to fame came at the 2019 FINA World Championships when she beat American icon Katie Ledecky in the women’s 400m freestyle, withdrew from national team training camps earlier this year.

As we reported in February, a Swimming Australia statement at the time read, “Ariarne is currently managing a minor left shoulder complaint. As the National Event Camps will consist of a lot of high-intensity training sessions, the decision was made for her to remain in her home program to continue with her own structured rehab plan.”

What will Mack Horton do?

Horton took the 400m free event in Rio with a gold medal-worthy performance of 3:41.55 and followed that up with silver at both the 2017 and 2019 FINA World Championships behind China’s Sun Yang.

However, the St. Peters Western man has been far from those types of times in this event, with his quickest since 2019 marked by the 3:50.70 he produced in March at the New South Wales Championships. That’s about where Horton was leading up to the 2016 Olympic Games, so we very well could see him pull a time more in the 3:45-ish range without batting an eye. He simply needs to place 1st or 2nd and get under the 3:46.34 Australian QT.

Will Mitch Larkin show the 200m back some love?

27-year-old Mitch Larkin has some decision-making to do, as the man is ranked among the top 5 in the 100m back, 200m back and 200m IM. The 100m back is fairly easy to tackle in terms of where it falls in the overall Trials program, but the latter 2 events overlap in a big way as both take place on day 5.

In October of 2019, speaking at an International Swimming League (ISL) match, Larkin said then that he’d probably swim both the 200m IM and 200m back races at Trials, but would not be swimming both in Tokyo should he make the squad in both. This was after he dropped the 200m back event at that year’s FINA World Championships. There in Gwangju he snagged 100m back bronze but wound up 7th in the 2IM despite posting a 1:55.72 Aussie national record at the World Championships Trials.

What damage will Kaylee McKeown unleash?

One of the most electric swimmers in the pool today is 19-year-old Kaylee McKeown, the USC Spartan who has been wreaking havoc across the backstroke and IM events since 2019.

McKeown has opted out of the 400m IM for these Trials, which means she will not be contesting the race in Tokyo. Her 3-event lineup thus consists of the 100m back on day 2, the 200m IM on day 3 and the 200m back on day 6, which is a nice spread considering she could have entered freestyle events as well. With this type of schedule and the fact she’s already within striking distance of world records, all eyes will be on McKeown in South Australia this week.

Can Emma McKeon Pull Off a Golden Quartet?

Olympic medalist and a name synonymous with Australian swimming, Emma McKeon, is set to take on her typical packed schedule of the 50m/100m/200m free and the 100m fly races. She put on an absolute show at the Sydney Open, crushing a near-lifetime best 52.29 in the 100m free, in addition to hitting 56.81 in the 100m fly and 24.58 in the 50m free to take home 3 gold medals.

Although she opted out of the 200m free, the schedule there in Sydney mimicked what she’ll be doing here, with the same competitors to the tune of Cate and Bronte Campbell in the pool along with Brianna Throssell and the aforementioned Titmus. With the form she’s showing, it’s a real possibility she could come away with claiming the Aussie Trials titles across all 4 events.

The 100m fly could be especially exciting for McKeon should she make the team for Tokyo. She already got a taste of an Olympic final in Rio where she placed 6th before reaping bronze in the 200m free there.

Currently, McKeon ranks #3 in the world in the 1fly with a season-best of 56.44, a time that is much quicker than the 57.04 produced in Rio. With Swedish superstar Sarah Sjostrom sticking to freestyle events due to her elbow fracture, this could be McKeon’s time to shine.