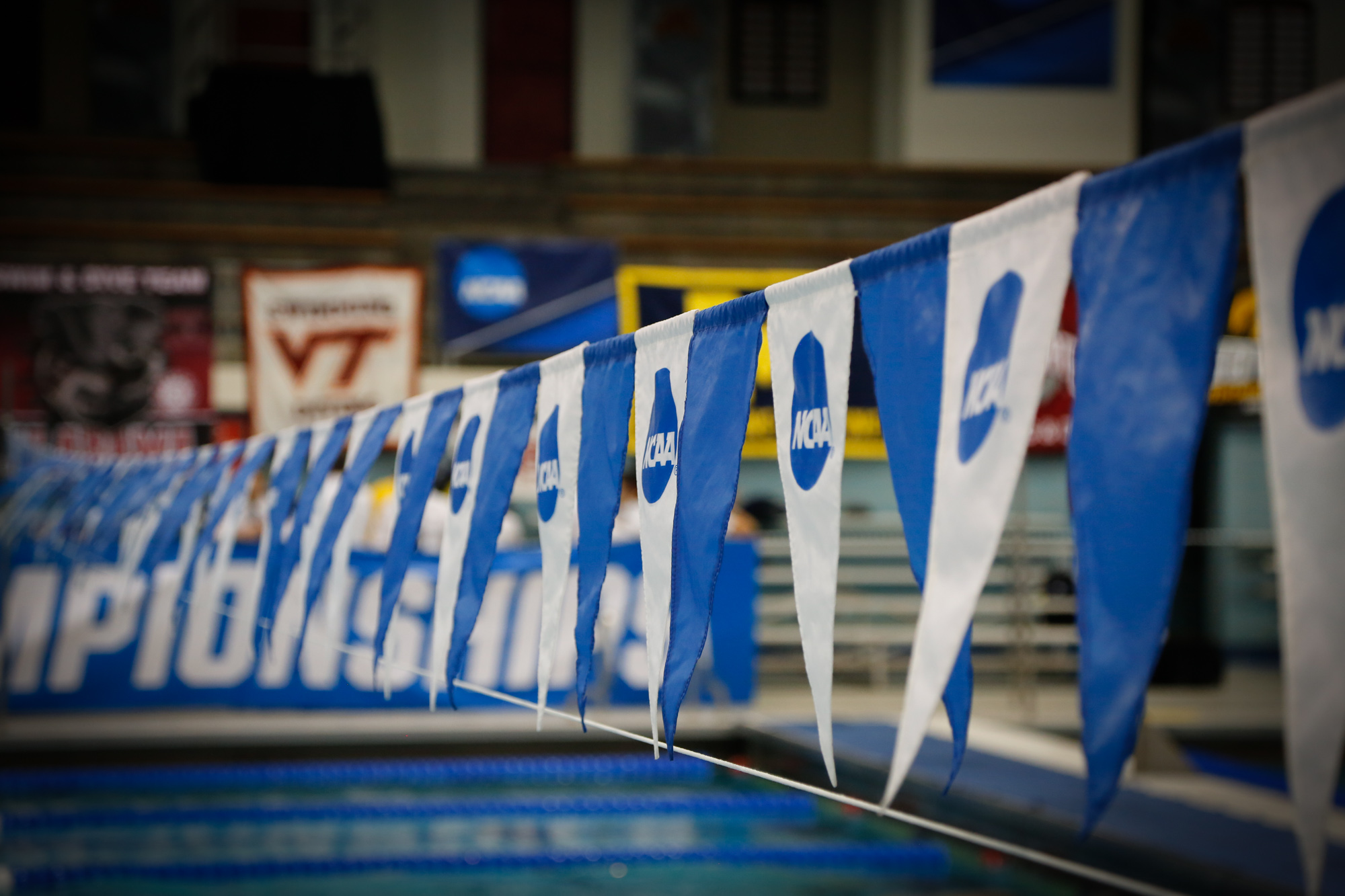 Our story on pre-selection psych sheets.

The 2021 NCAA Championships are set to select deeper into the fields than we’ve seen in some time, with the entirety of row 41 from the pre-selection psych sheets earning invites.

As always, our analysis is only an unofficial projection, and we’ll update this story if our checks and rechecks of the math change the projected selections. Big thanks to SwimSwam’s Andrew Mering for crunching all the numbers after the pre-selection sheets were released this morning.

Below, you’ll find a table comparing SwimSwam’s projected 2021 cutline to the 2020 cutline in each individual event. The “cutline” refers to the last invited time in a given event. Keep in mind that this is SwimSwam’s projected cutline for these NCAAs, not the official cutline. Although SwimSwam’s cutline projection is typically very accurate, there is always the possibility something could change, in which case, we will adjust the post accordingly.

The most glaring aspect of this table is that the cutline for all 13 individual events are slower than in 2020. The least impact was in the breaststroke events, where combined between both events, the last invited times are only .39 seconds off the 2020 times. That compared to 1.34 seconds in the backstroke events, and 1.72 seconds in the fly events.

In terms of straight time difference, the biggest change comes in the mile, where the last invited time is 8.02 seconds slower this year. However, in terms of percentage change, the 500 free took the biggest hit, with the invite time floating up 3.57 seconds to 4:44.77.

There are several factors we can point to in order to explain why the invited times slowed down this year, and all of them stem from the COVID-19 pandemic. Possibly the most obvious of these is the interruptions to training that the pandemic has caused, and is still causing. For example, the Michigan swimmers were forced to quarantine for 2 weeks in late January and early February, just weeks ahead of the Big Ten Championships.

On top of the training interruptions, there were swimmers who opted out of competing this season due to the pandemic. Yet another explanation for the invite times slowing down is that a large number of NCAA Division I mid-major conferences decided to push their conference championships to April, after NCAAs. This would make a difference because although the majority of NCAA qualifiers come from Power 5 programs (ACC, Big Ten, Big 12, Pac-12, SEC), many women’s NCAA qualifiers every year come from mid-major conferences. Of these mid-major conferences, the Ivy League typically sends a significant number of swimmers to NCAAs every year, and the conference determined to sit out of competing this season.