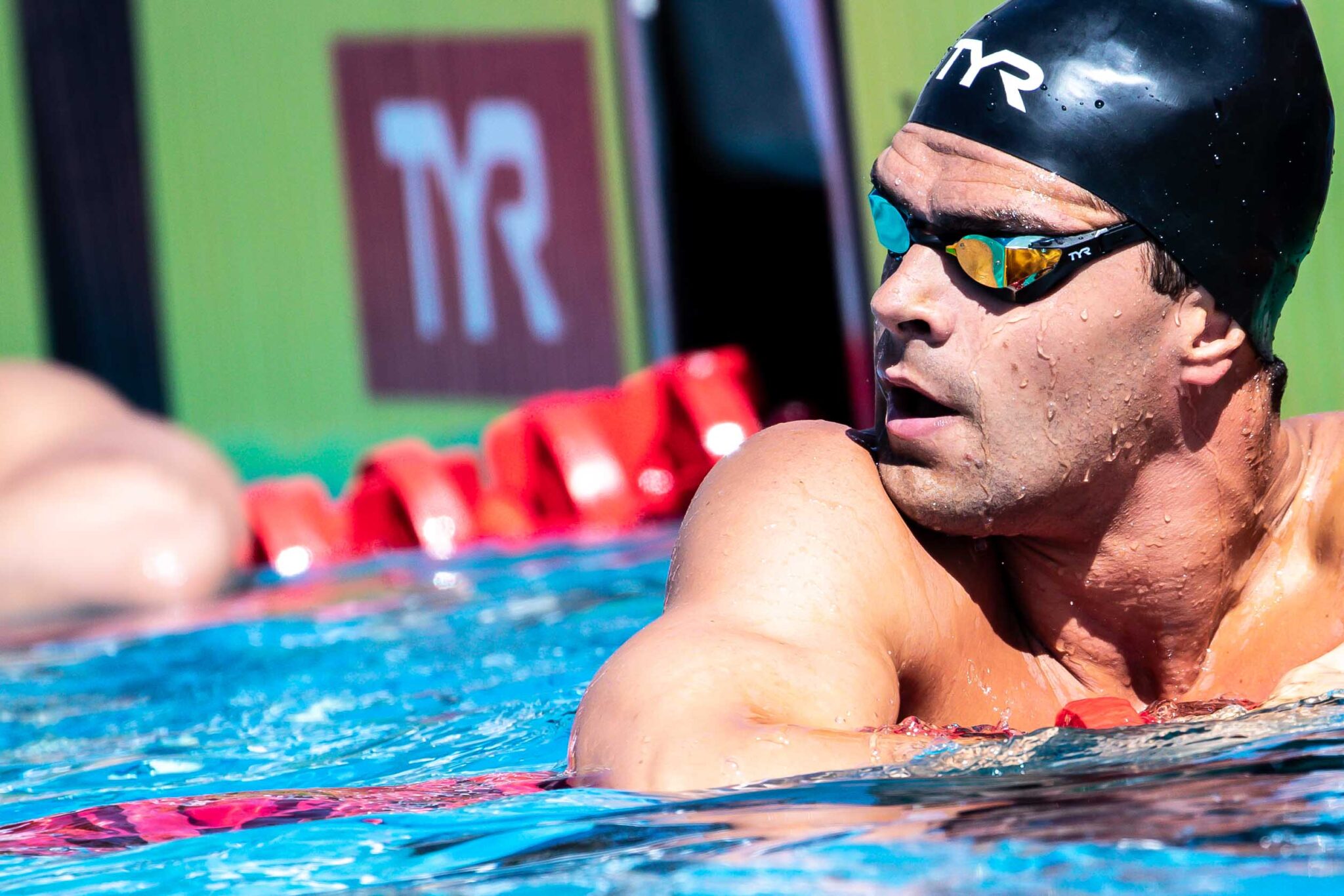 The first full night of finals from the Indianapolis Pro Swim Series is upon us, with four men’s and women’s events on the slate.

The swim of this morning’s prelims was undoubtedly Michael Andrew‘s performance in the men’s 100 breaststroke, as the 22-year-old blasted a lifetime best and PSS Record of 58.82, leaving him less than two tenths shy of Kevin Cordes‘ American Record (58.64).

The prelim session also featured a breakthrough performance from Linnea Mack, who qualified first into the women’s 100 free final in a PB of 53.78, and we also saw Hector Ruvalcaba Cruz come within six tenths of the Mexican Record in the men’s 200 fly. Cruz clocked 1:57.91 to qualify first, with the record standing at 1:57.32.

Lilly King leads the women’s 100 breast field into the final, while Blake Pieroni heads up the men’s 100 free, and Hali Flickinger and Regan Smith are set to do battle in the women’s 200 fly.

Leah Smith qualified first in the women’s 400 free, with Emma Nordin and Joanna Evans hot on her tail, while Florida’s Alfonso Mestre paced the men’s event by nearly three seconds in 3:50.76.