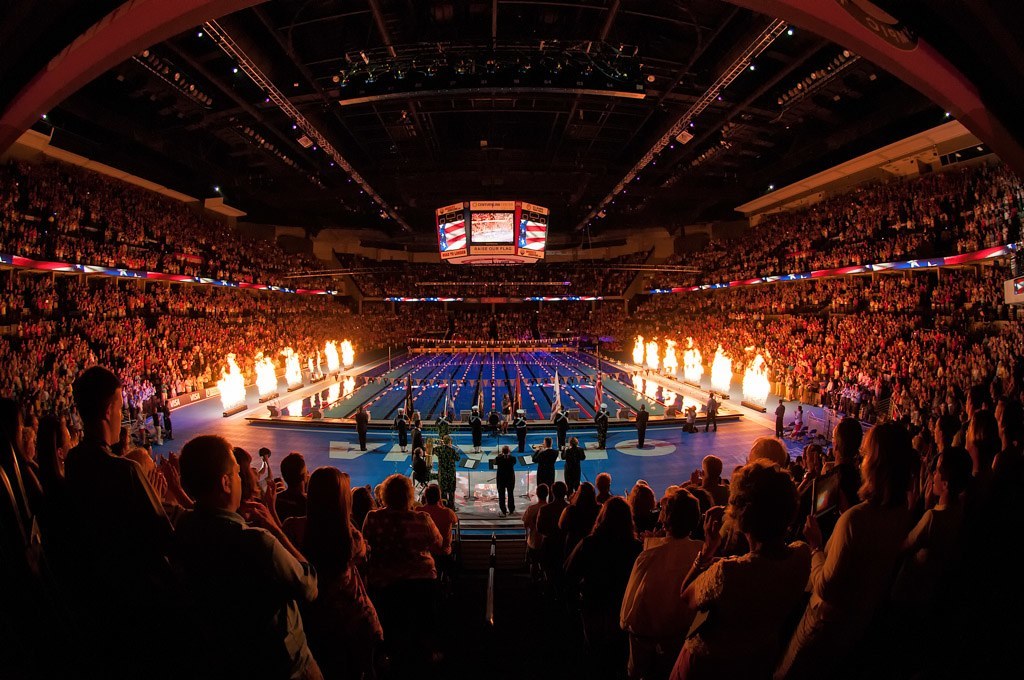 Bluefish Swim Club’s Summer Smith had a huge weekend, kicking off with a win in the 1500 free (16:34.54). In that race, where her old best of 16:44.16 was already a Wave II Trials cut, the Tennessee commit lopped nine seconds off. She is now ranked 24th among qualifiers for the Trials.

Polish sprinter and Drury University standout Karol Ostrowski cracked the 50-second barrier in the men’s 100 free, going 49.92 and coming less than a half-second off his seed time.